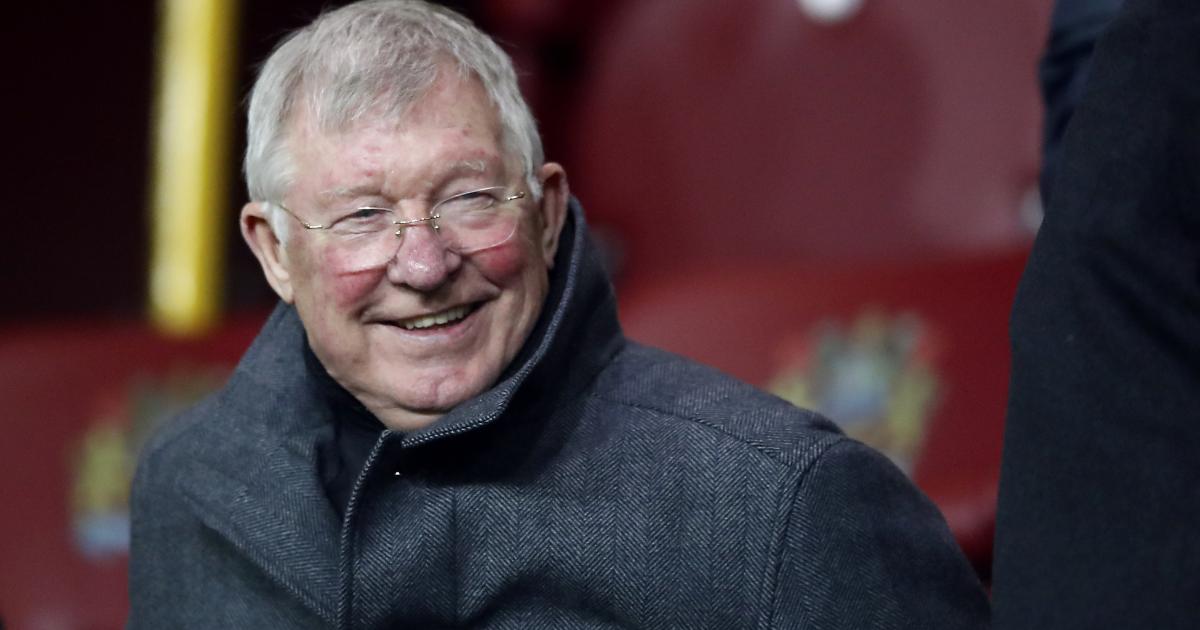 Sir Alex Ferguson has said he feared he would never be able to speak again after suffering a brain haemorrhage in 2018.

The former Manchester United manager told a Q&A at Glasgow Film Festival (GFF) he was worried he could lose his voice and memory after undergoing emergency surgery.

A new documentary about the two-time Champions League-winning manager premiered at the GFF on Saturday.

‘Sir Alex Ferguson: Never Give In’ was filmed while he was recovering from the operation, directed by his son Jason.

Aware that his memory might desert him, the film sees Sir Alex recount the most important stories of his life, in and out of football.

Speaking alongside his son during a virtual Q&A after the premiere, he said the recovery from the operation was terrifying.

“I lost my voice, just could not get a word out, and that was terrifying – absolutely terrifying,” he said.

“And everything was going through my mind: is my memory going to come back? Am I ever going to speak again?”

With a speech therapist he worked through exercises in which he had to recall every member of his teams and his voice came back after 10 days.

Ferguson, who retired in 2013, won 38 trophies during a 26-year spell in charge of United, and previously managed East Stirlingshire, St Mirren, Aberdeen and the Scotland national team.

He told the Q&A that his favourite memory of Manchester United fans was on the day he won the league title for the first time.

“God almighty – I couldn’t get out of the car park,” he said. “There were thousands of them… they could have made me president that day.”

He said the experiences he regretted most during his time in football were having to let players go, particular youngsters.

“That is the worst thing, having to let a young player go,” he said. “Because all his ambitions and hopes and desires are about playing for Manchester United in front of 75,000 people and going to Wembley in a final – when you take that away from them it’s a sore, sore thing. So I hated that.”

The documentary looks at Sir Alex’s upbringing in Scotland.

“I speak for every young boy in Govan and Glasgow that growing up, the only thing you had was football – football every day,” he said. “There was nothing else in my life.”

“There are moments in your life when you say, I did something really worthwhile,” he said, stressing he was proud of his role in the strikes.

He said that determination was a key attribute in his success, reminiscing on a formative defeat as a young manager to Albion Rovers when he was in charge of East Stirlingshire.

His team lost 5-2 and he said he “made sure my players had a mental toughness from that moment on”.

He added: “My mindset every time I played a game of football was to win – that was the only thing that mattered.”