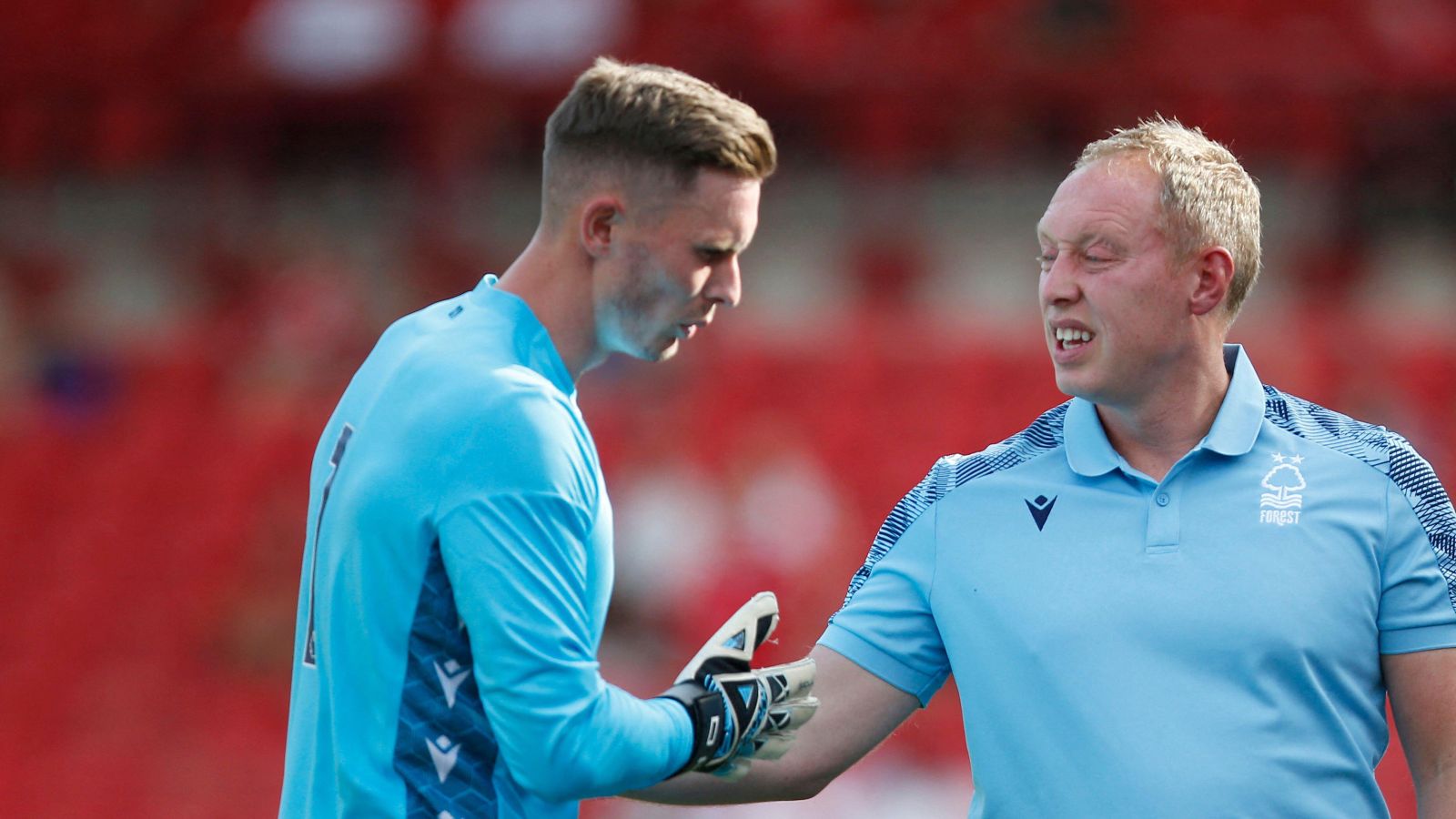 Nottm Forest goalkeeper Dean Henderson has hit out at Man Utd after they refused to let him go out on loan during the 2021/22 campaign.

The Englishman progressed through the ranks at Manchester United. His reputation grew during his two-year loan spell at Sheffield United.

Henderson returned to Man Utd ahead of the 2020/21 campaign. He came in to challenge David De Gea for their number one jersey.

F*** you Piers Morgan and other gammons; we are still celebrating England women now

He only started twelve times in the league that term though and De Gea was United’s first-choice ‘keeper again from the start of the 2021/22 season.

The 25-year-old hoped to go out on loan in January, but Man Utd reportedly refused to let this happen.

Henderson has moved on this summer though as he has joined newly-promoted Nottingham Forest on a season-long loan deal. He has not got over how United treated him, though.

The goalkeeper thinks it is “criminal” that United forced him to remain at the club last term:

“I turned so many good loans down last summer for that reason [being promised the No.1 spot], and they wouldn’t let me go,” Henderson revealed to talkSPORT.

“It was frustrating. To sit there and waste 12 months is criminal really, at my age. I was fuming.”

He added: “The conversation I had, coming out of the Euro squad, was that you’re coming back here to be the number one goalkeeper. I got Covid – unfortunately, no one followed through with anything they told me.”

Erik ten Hag is overseeing a new era at Manchester United as he was announced as their new manager earlier this summer.

Henderson went onto insist that he was not interested in being managed by Ten Hag, as he had his heart set on leaving.

He has revealed that he told the club’s hierarchy that he “needs to go and play football” this season:

“No. I didn’t really want the manager to come in and be able to see me in training because I knew he’d probably want to keep me.

“So I tried to do it all before I left for the season, I told all the hierarchy I need to go and play football. I don’t want to be here playing second fiddle. And it panned out so I was almost gone before the manager came in the door and I haven’t spoken to him since.”