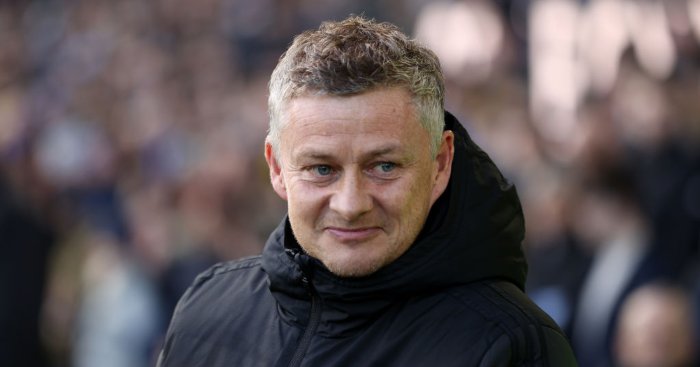 The Old Trafford giants are hoping to make the 20-year-old their marquee signing in a summer when the impact of the coronavirus pandemic means few other clubs can get anywhere near Dortmund’s lofty asking price.

Sancho has reportedly agreed personal terms with United and is excited about the prospect of being part of their attack, but Solskjaer was tight-lipped over speculation surrounding a move for Sancho.

“This transfer window is a long one and every transfer takes its course,” he said. “It is what it is.

“At the moment, I’ve got no updates for you anyway so if there’s any news, we’ll update you.”

Solskjaer was previewing United’s Europa League last-16 second leg against LASK, who will arrive at Old Trafford 5-0 down from March’s first leg – with sites like Oddspedia not even giving LASK a chance of progressing in their previews.

Chris Smalling had hoped to be involved in the competition with Roma, but an extension to his season-long loan move has not been reached.

The defender said he was “gutted” that he “can’t finish what we started this season” as the Serie A side prepared to face Sevilla, with Solskjaer ready to welcome the 30-year-old back to Old Trafford.

“I think Chris has shown over his career at Man United how valuable he is for Man United,” the Norwegian said.

“This season was about him being a regular, going to Roma, showing and proving how good a centre-back he is.

“I wanted to give Harry (Maguire), Vic (Victor Lindelof), maybe Axel (Tuanzebe) a chance, so we found out that was the best for him to go to Roma, play for a year.

“Now he’s coming back and Chris has shown this season that he will be valuable.

“I’ve been speaking to Chris throughout and been delighted with his season.”