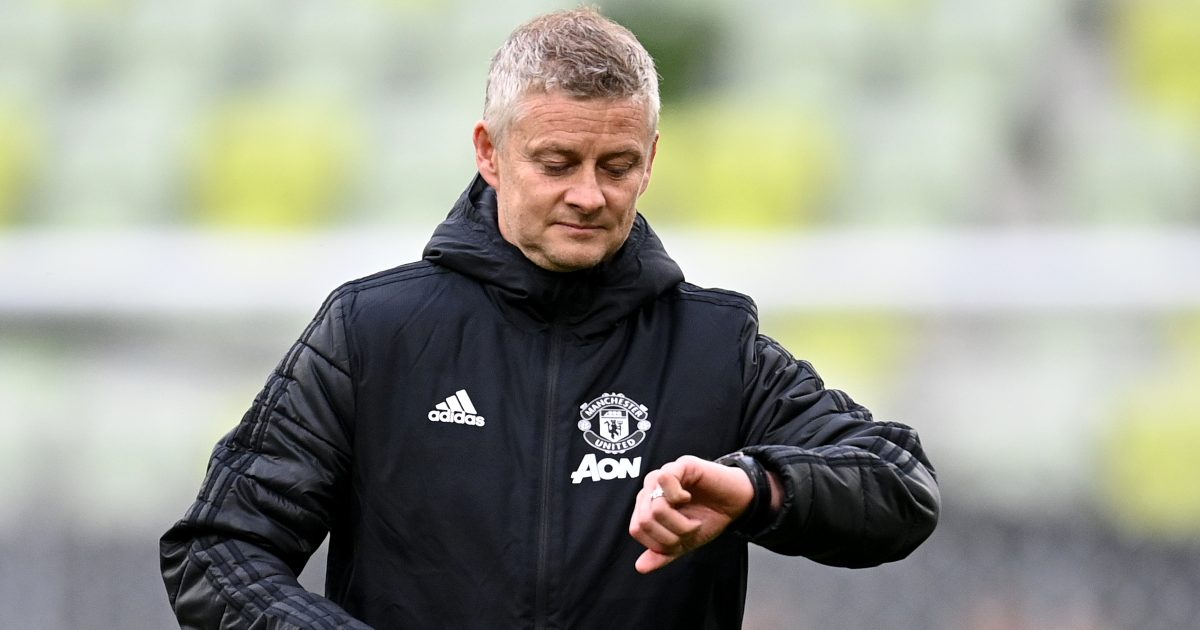 Sancho has been linked with a move to Old Trafford for the last two seasons, with United coming close to securing the transfer last summer, only for them to drag their feet over the asking price and see Borussia Dortmund pull out of the deal.

But the Bundesliga club are keen to sell Sancho this summer and now find themselves in the ‘middle of a ketchup trap’.

Chelsea are also rumoured to be interested in the England international and could use one of their star players as bait to lure him to Stamford Bridge.

But according to Sport, Sancho is not Solskjaer’s priority this summer.

The Norwegian believes their best chance of closing the gap at the top of the Premier League to Manchester City would be to improve the defence.

They conceded 44 goals in the last campagin – 12 more than champions City and just two fewer than Brighton in 16th.

Both players are now in the final year of their contracts, meaning this could be the last chance for the Madrid sides to secure a transfer fee, with the pair able to negotiate with other clubs from January next year.

The return of Carlo Ancelotti makes the future of Real’s players hard to call, but Varane has so far turned down the chance to extend his stay with Los Blancos.

The Frenchman is thought to be the perfect partner for Harry Maguire.

And Trippier is said to be keen on a return to the Premier League having won the La Liga title under Diego Simeone with Atletico Madrid.

Current United right-back Aaron Wan-Bissaka has come under criticism for his lack of attacking influence, despite his brilliance defensively.

And it’s thought that Trippier’s crossing – as well as his quality from dead ball situations – would be a useful weapon for United.