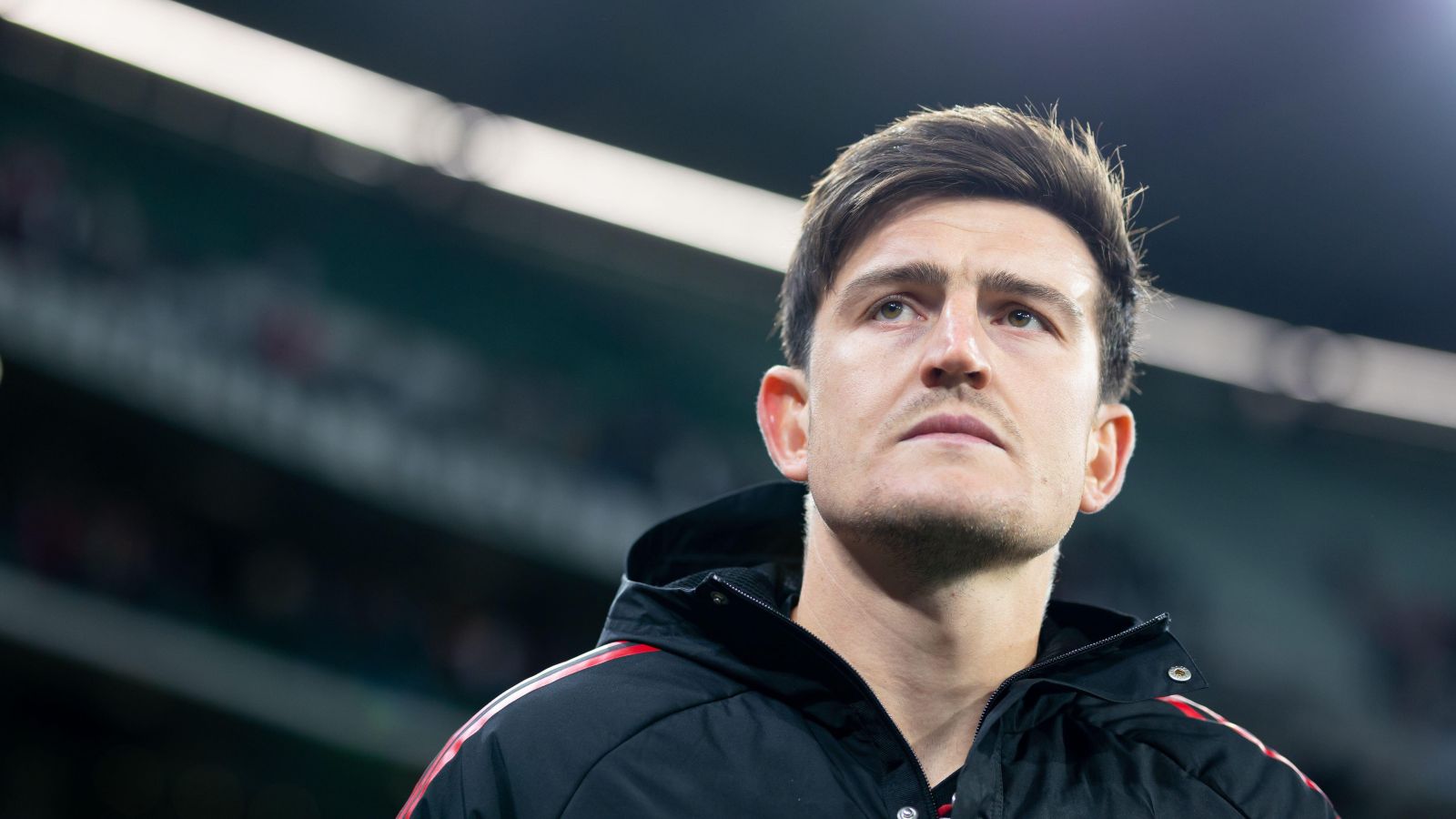 Sources at Man Utd have reportedly claimed that a majority of the crowd were supportive of Harry Maguire despite loud boos in their 3-1 victory Crystal Palace on Tuesday.

Erik ten Hag confirmed earlier this month that Maguire would remain as the Red Devils captain this season despite rumours he was struggling to be heard in the dressing room because of bigger personalities.

Maguire came in for more criticism than most last campaign as he took flak for his individual performances as well as the team’s displays.

Maguire was mercilessly booed during the opening stages of their match against Palace at the MCG in Melbourne on Tuesday despite recently receiving the backing of his new Man Utd manager.

Following the booing, Chris Wheeler in the Daily Mail wrote: ‘Club sources blamed the “pantomime booing” on a minority of local fans, saying that most of the crowd were behind Maguire.’

Stuart Pearce, who managed Maguire at England under-21 level has been “astounded” at the booing with the Man Utd skipper also getting stick from England fans in recent times.

Pearce told talkSPORT: “I’ve been at Wembley when there was a suggestion that that was the case as well. I’m quite astounded. I capped him as an Under-21 player so I know him, not particularly well, but I know him, and he’s a good kid.

“And when I’ve been on the road with talkSPORT covering England games and his family are there, they’re staunch supporters of him and England, and I find it quite sad really.

“I think what’s happened is that a very, very small minority have started this, the media have picked up on it and all of a sudden it just seems to have grown legs

“I’m not sure that some of the people that are booing Harry Maguire really understand why they’re booing him, to be honest.

“I think a little bit of it is, ‘Everyone’s booing Harry Maguire, so I’m going to join in as well’.”

And Gabby Agbonlahor also had sympathy for Maguire with the former Premier League striker claiming many fans are just “sheep” who follow the lead of other supporters in booing players.

Agbonlahor added: “It’s horrible to hear, and this is the problem with some fanbases, and it’s not a lot of Manchester United fans, it’s just some of them.

“But some of them can be sheep, they see on social media that Harry Maguire is getting booed in a game and just jump on the bandwagon.

“I feel sorry for him, he doesn’t deserve it. It’s the start of a new season, he wants to start pre-season well, he’s trying his hardest and he’s still the club captain, and you’ve got fans booing you.

“Hopefully he can start the season in his best form and those boos will go away.”