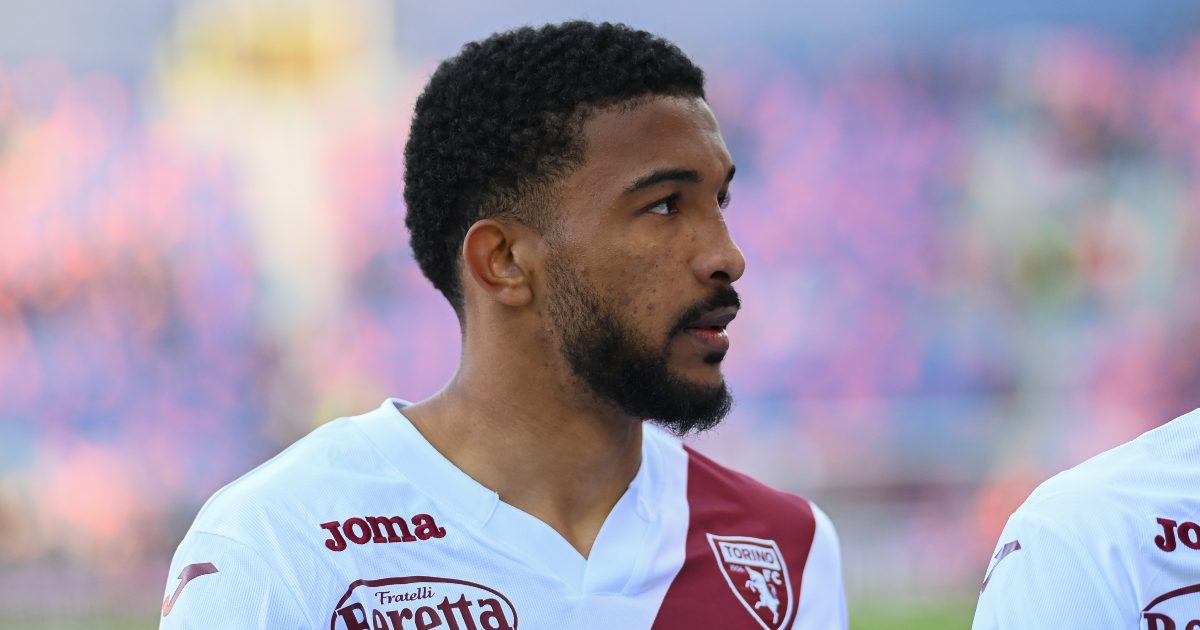 According to reports, Torino will sell €25m-rated defender Gleison Bremer this summer amid reports linking him with Man Utd and Tottenham Hotspur.

It was revealed earlier this month that Man Utd and Spurs are both interested in the Serie A star.

The 24-year-old has been a key player for the Italian side over the past few seasons. He has played over 100 times since joining Torino from Brazilian outfit Atletico Mineiro.

The centre-back has been integral for Torino this term as he has played 26 times in Serie A. They currently sit eleventh in the table with ten games to go.

Pianeta Milan (via Sport Witness) are reporting that Bremer will be sold this summer for €25m.

Along with Man Utd and Spurs, AC Milan, Inter Milan and Bayern Munich are interested in him.

It is stated that the battle to sign Bremer could turn into an ‘auction’ before next season.

“I always thought the signing of Cristiano Ronaldo wasn’t great. He gets a hat-trick on Saturday and everybody’s going mad, but put the ball in the box and Ronaldo will score goals. It’s simple.

“He’s not going to do two footovers, beat two players and then smash the ball in the top corner – those days are gone. But put the ball in the box and the man is the best finisher there’s ever been. You can’t score that many goals if you’re not a good finisher.

“Do I think he’ll still be there next season? No, absolutely not. I’d be shocked if he was still there.

“I don’t think the manager who’s coming in is going to be as soft. I don’t think it’s going to work with him. If you want to win the Premier League, that isn’t happening.

“I thought Ole Gunnar Solskjaer was weak, I think Ralf Rangnick is weak with the way it’s happened. Someone who’s coming in has got to be majorly strong. You’re not going to win the league with a 37-year-old up front in my opinion.”