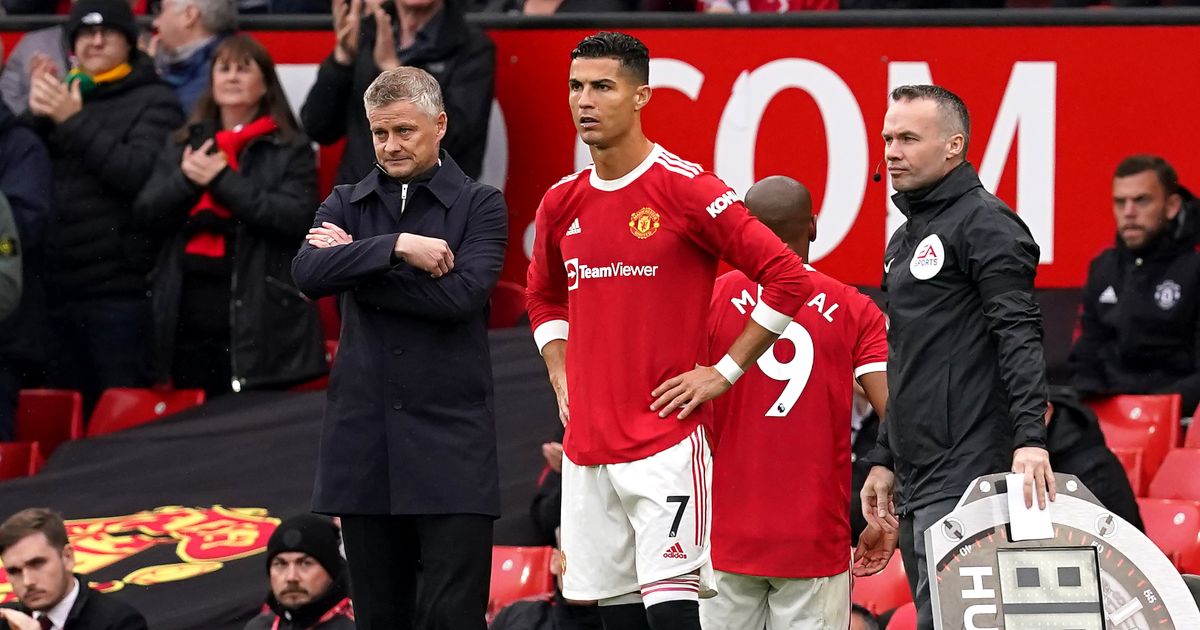 Man Utd want Ole Gunnar Solskjaer as “part of the project” and have no plans to replace him as manager, according to Fabrizio Romano.

The Red Devils have only won two of their last six matches in all competitions with their recent performances under Solskjaer leaving fans unhappy.

On Saturday, Anthony Martial’s goal just before half-time was cancelled out by Everton winger Andros Townsend as Man Utd struggled to a 1-1 draw at home to Rafa Benitez’s men.

The result saw Cristiano Ronaldo storm straight off the pitch at the final whistle to sum up the feeling of many supporters.

But transfer expert Romano claims Man Utd have no plans to replace Solskjaer with the board still seeing the Norwegian as the man to bring back the glory days at Old Trafford.

Romano said on his own YouTube channel: “From what I’m told, nothing has changed. As of now at Manchester United, they have no panic. They know Solskjaer will need some time to improve the team, to improve the identity, to start to build the identity with Cristiano Ronaldo, who is a fantastic player, fantastic champion.

“But it’s really changing the idea of the team, so this is why they need to adapt to Cristiano Ronaldo as a new key player. Jadon Sancho will need some time to show his skills at Manchester United. He’s so young, he was amazing with Borussia Dortmund and of course he needs some time.

“Raphael Varane is a leader but it’s something new for him too. It’s the first time he has played in the Premier League. So, they will need some time because everything changes this summer.

“They are showing him confidence. Of course, they are expecting something different, in particular in the Premier League because winning against Villarreal in the Champions League changed the group situation in a positive way for Manchester United.

“Of course, everyone at the club is expecting something different in the coming weeks, they want the club to win some games in a row for Manchester United to change their table, with many teams involved in the title race.