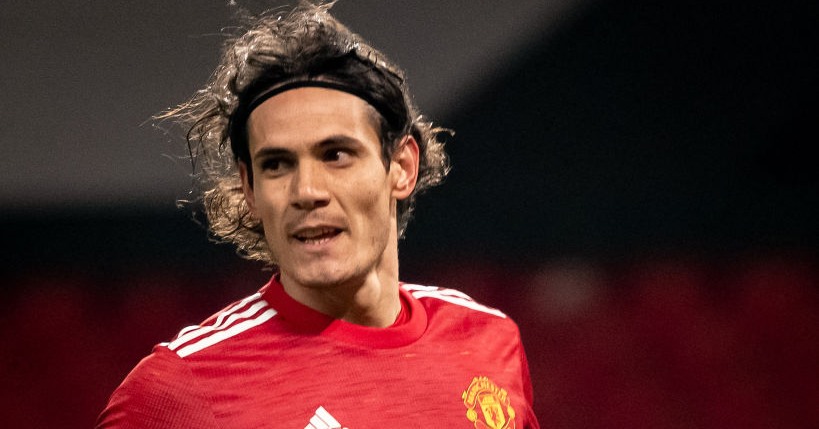 Everton star Richarlison says Edinson Cavani “could have broken my ankle” after the Manchester United forward was sent off in Brazil’s 2-0 victory over Uruguay.

The former PSG striker was shown the first red card of his international career after his studs landed on Richarlison’s ankle as he “tried to steal the ball”.

Brazil were already 2-0 up at the time thanks to a deflected strike from Arthur and a Richarlison header, with Cavani’s dismissal effectively ended the contest.

Richarlison admits that although the tackle could have resulted in a serious injury, he doesn’t think it was deliberate.

He said: “I think it was a ball dispute, he went over the top, if my foot was stuck it might have even broken my ankle, but I think it wasn’t bad.

“He tried to steal the ball and ended up missing the ball.”

Brazil have now won each of their first three games of World Cup 2022 qualifying, placing them top of the South American league.

Richarlison added: “There is always room for improvement. We are not getting arrogant because we’re unbeaten.

“We know that every game is difficult and every game different but we are on the right path. Not because we’ve won but because sometimes we’ve been playing well.

“We are on the right path, we have total faith in the coaches and they have faith in us and so we’ll keep looking to achieve our objective, which is to qualify for the World Cup finals.”