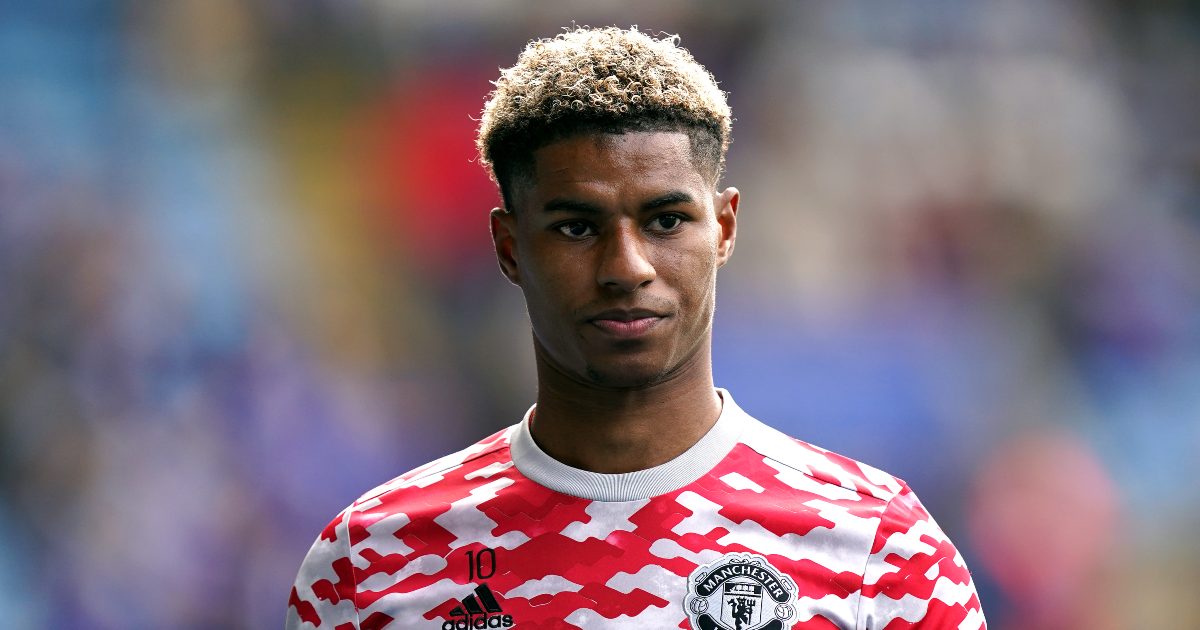 Man Utd attacker Marcus Rashford has claimed that he has been “nowhere near” his best for the “last two years” as a result of his injury troubles.

The England star has reached twenty goals for Man United in each of the last two seasons.

Before this, the most goals he had scored in a single campaign was 13 across all competitions.

In April, Rashford’s agency suggested that the forward had not been injury-free for two years.

The 23-year-old missed the start of this season as he underwent surgery on his shoulder. He returned to action over the weekend against Leicester City.

Rashford got on the scoresheet as Man Utd were beaten 4-2 at the King Power Stadium.

As reported by the club’s official website, he has insisted that he “can give more” than he has done in the last two years:

“I can say, probably the last two years, I have been nowhere near the best I can do. It’s not to say that I’ve not been playing well, I think I’ve done alright but I know that I can give more.

“This is the first time for me, at this stage of my career, where I feel ready to just kick on now and really be the player that I know I can be. But I want to do it within this Man United team, I want us to climb the ladder together.”

They go into this game with three points from their first two outings. Rashford later claimed that Atalanta would “play well” in the Premier League:

“I think they’ve been a good team now for a few years now, a few seasons. They’re consistent and what they are is very, very aggressive. I feel like Atalanta could play well in the Premier League because they’re so aggressive and on the front foot.