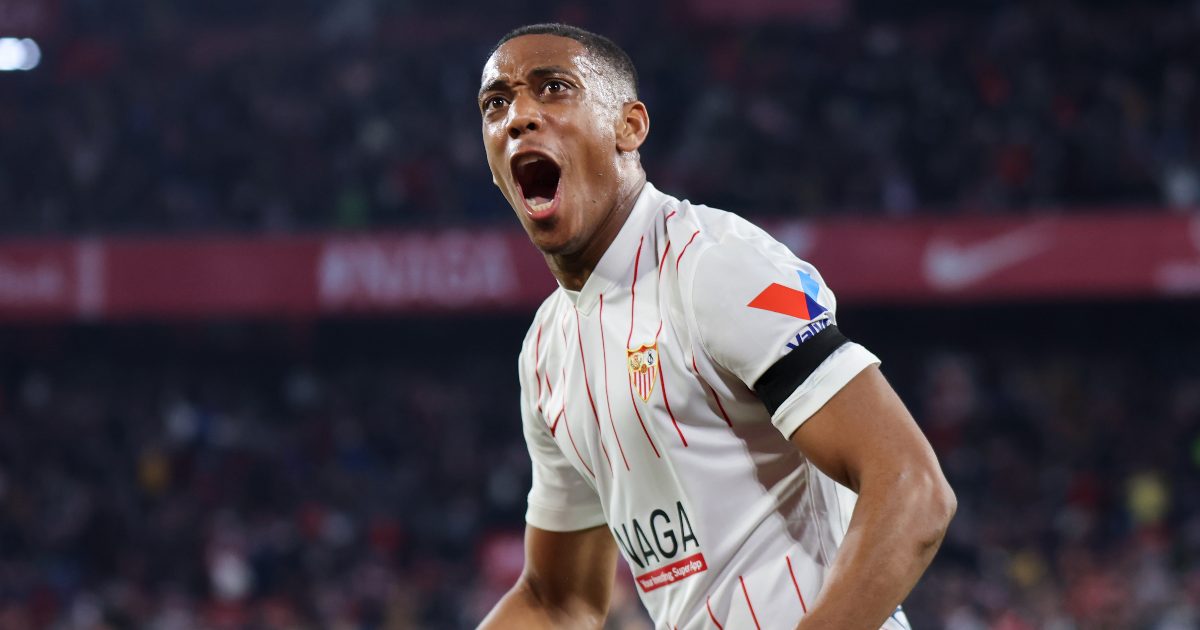 Man Utd defender Eric Bailly is said to have told Sevilla player Joan Jordan that Anthony Martial is in need of “affection” in Spain.

The attacker barely featured for United during the opening half of the 2021/22 campaign.

He made it clear ahead of January that he wished to leave the Red Devils during the winter transfer window.

Martial has revealed that Barcelona and Juventus tried to sign him before he joined Sevilla on loan.

It is understood that Martial’s loan move to Sevilla does not include an option to buy this summer.

Last time out, the Frenchman provided an assist as his side beat Elche 2-0 in La Liga.

Sevilla currently sit second in the table as they are four points behind league leaders Real Madrid.

Jordan played with Bailly at Espanyol before the defender signed for Man Utd in 2016. The Sevilla player has spoken on the signings of Martial and Jesus Manuel Corona:

“Anthony, I spoke with my friend and brother Eric Bailly, before he arrived, and told me well, that he needed affection and to feel important,” Jordan told Marca.

“Good. Very happy for the two signings, which give us a leap in quality and hopefully at the end of the year these two pieces plus the ones we add, like Lamela or Suso and almost all of us are here, and we can push as a team.”

Elsewhere, Dion Dublin has hailed Paul Pogba’s impact off the bench in Manchester United’s 2-0 win over Brighton on Tuesday.

Pogba recently returned from injury after missing 14 matches. He made his comeback in the FA Cup penalty shootout defeat to Middlesbrough on February 4.

After three consecutive starts, the Frenchman was dropped to the bench for Tuesday’s match against the Seagulls.

He was introduced with United leading 1-0 with Brighton down to ten men and assisted Bruno Fernandes’ last-gasp goal to seal the win.

“Paul Pogba changed the game when he came on,” Dublin said. “His little bit of quality, picking the right passes.

“He put Brighton on the back foot.”