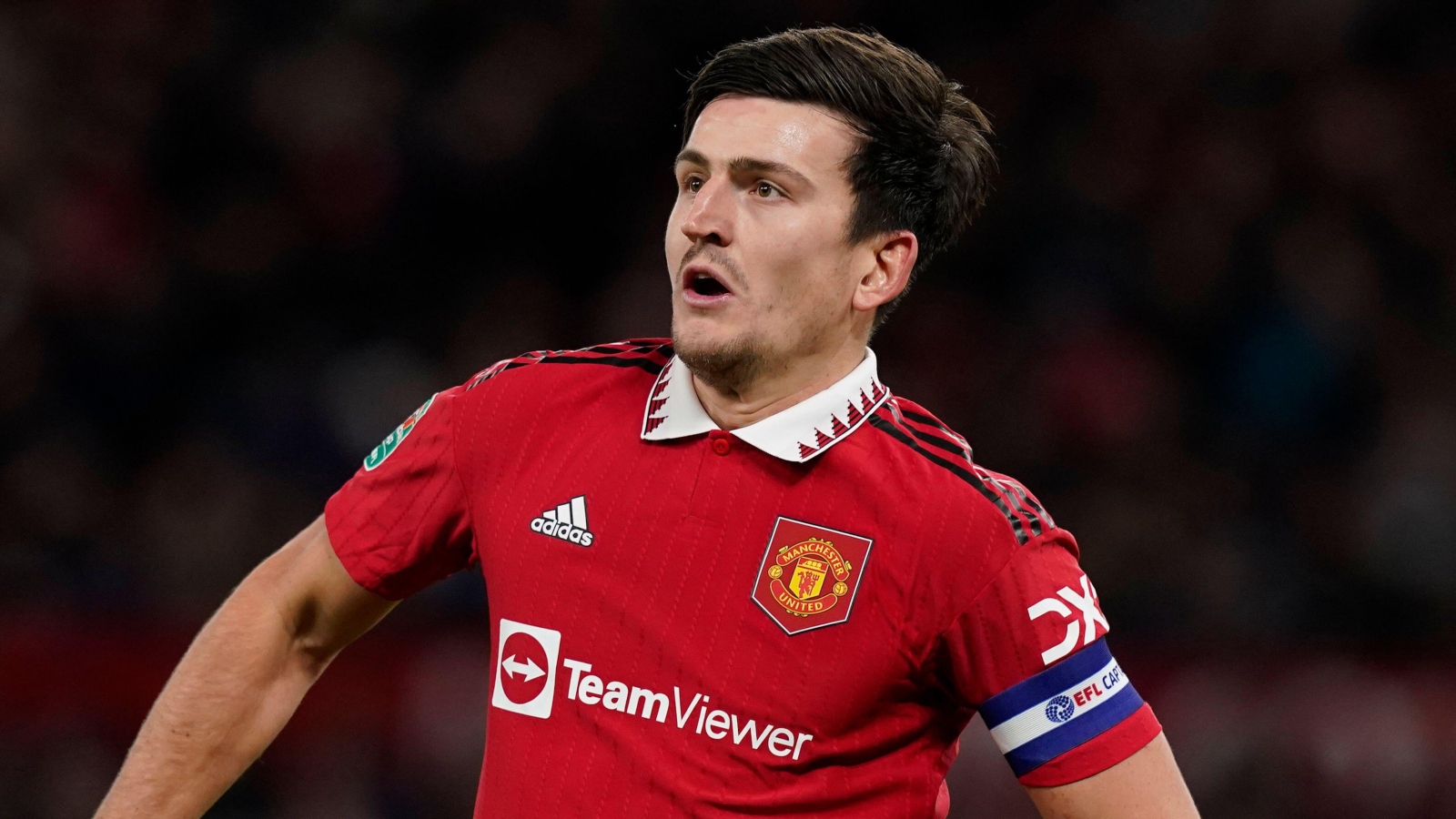 Maguire joined the Red Devils in 2019 for a fee in the region of £80m from Leicester City. He was made captain of United a few months after joining the club.

The centre-back largely impressed for a couple of seasons but his form declined in 2021/22 as the club struggled under Ole Gunnar Solskjaer and Ralf Rangnick.

The two coaches decided to stick with the defender despite calls from certain supporters and pundits for them to drop him.

Maguire is one player who has been negatively impacted by the Dutchman’s arrival as he has fallen down the pecking order. The head coach has instead opted to use Raphael Varane and Lisandro Martinez at centre-back when both players have been fit.

Martinez has been eased back into action since the World Cup and Ten Hag has preferred to play Luke Shaw at centre-back over Maguire.

This is a pretty damning decision from Ten Hag and it arguably suggests that Maguire may be best moving on.

Earlier this week, it was revealed that West Ham are interested in signing Maguire on loan until the summer.

Maguire is against this move, according to Sky Sports. They have been ‘told by friends of Maguire that if the Hammers think they can get him this month they are “flying a kite”’.

The Englishman instead ‘remains focused’ on Man Utd and ‘he is determined to remain part of Ten Hag’s plans at least for the rest of the season and give his all to United’s pursuit of a top-four finish’.

Earlier this month, Tony Cascarino suggested that Maguire must “consider his future at Old Trafford”.

“If you were Maguire sitting there as a centre-back and he’s got Luke Shaw in front of him, he will be thinking ‘I’ve got to leave Old Trafford’,” Cascarino told talkSPORT.

“He might say it’s a tactical decision for whatever reason. Diego Costa was up front for Wolves. You’d like to think Harry Maguire would like to battle with Costa.

“They’ve won the game so it’s not been an issue. For Harry Maguire, he will only be thinking how he’s so far down the pecking order.

“I think Harry will have to consider his future at Old Trafford. He will be incredibly disappointed.”

Rio Ferdinand said: “If I’m Harry Maguire, I’m looking for a new club right now. This new manager is showing by his team selection that he is not going to be one of the two, three top centre-backs at this club.”