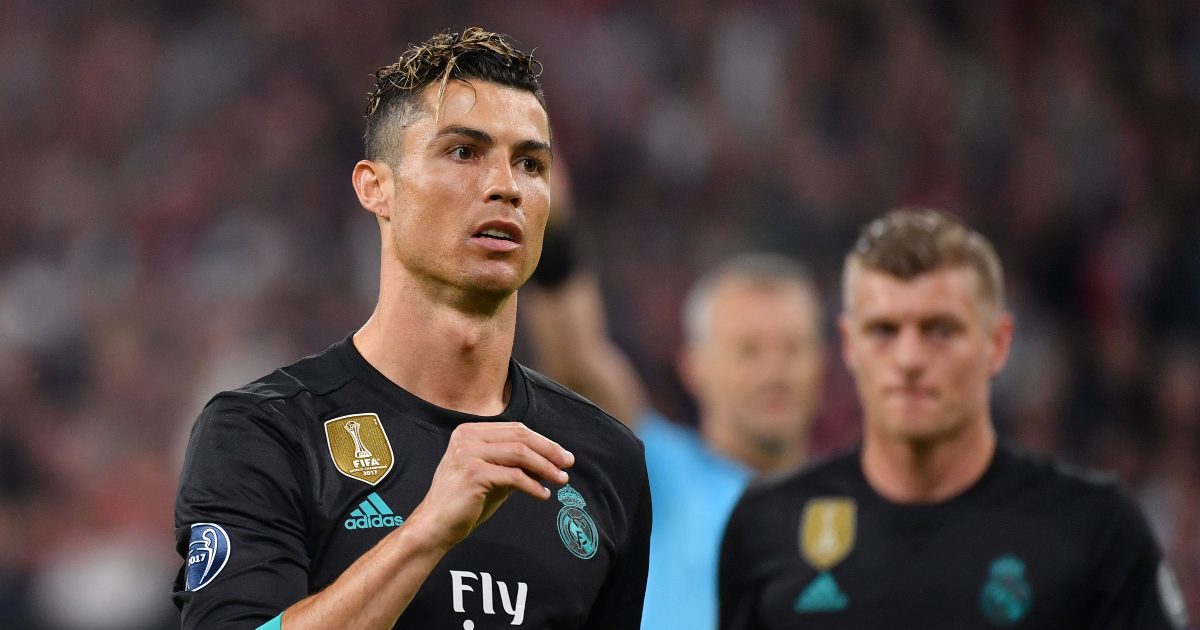 Man Utd attacker Cristiano Ronaldo has been left out of Toni Kroos’ list of “epic five” players who used to play for Real Madrid.

Kroos became Ronaldo‘s teammate in 2014 as he signed for Real Madrid from German giants Bayern Munich.

The midfielder has played over 300 times for Madrid. With Ronaldo, Kroos won the La Liga title and he lifted the Champions League on three occasions.

The Ronaldo work-rate nonsense rages on under Rangnick

Ronaldo left Madrid in 2018 as he joined Juventus. He returned to Man Utd during the summer and he has scored 12 times this term from his 16 appearances.

As reported by MARCA, Kroos has not included Ronaldo in his list of “epic five” Real Madrid players:

“My Epic Five will obviously have a goalkeeper, then a 1-2-1 formation – it is very important for me to have two midfielders.

“My goalkeeper is Iker Casillas, I have to choose him, I have not known any other Real Madrid goalkeeper like him since I was born.

“I have to choose Iker and I had the pleasure of playing with him for a bit and he was a very special goalkeeper.

“My first choice for the defence is Roberto Carlos; a defender who was a lot more than just a defender.

“He scored a lot of goals with his amazing left foot and he is also a great guy who sometimes travels with us and the team, so I think that I know him a bit now.

“Like all Brazilian guys, he has a great personality and he is also in great shape – an absolute legend.

“Then I choose Uli Stielike – I have a lot of respect for him for playing so many games with Real Madrid, it was incredible and he is my choice.

“The next one is, of course, Zinedine Zidane – not only someone who I was fortunate to have as a great coach for a couple of years but as a player he was an idol.

“The way he played was always great to watch – no doubt that Zizou has to be in this squad.

“Next is Raul – a player that I was always watching as he is a joy to watch.

“And as I know today, when I have the pleasure of occasionally seeing him, he is a great guy and a role model on how to be a superstar.

“Raul has to be the striker.”