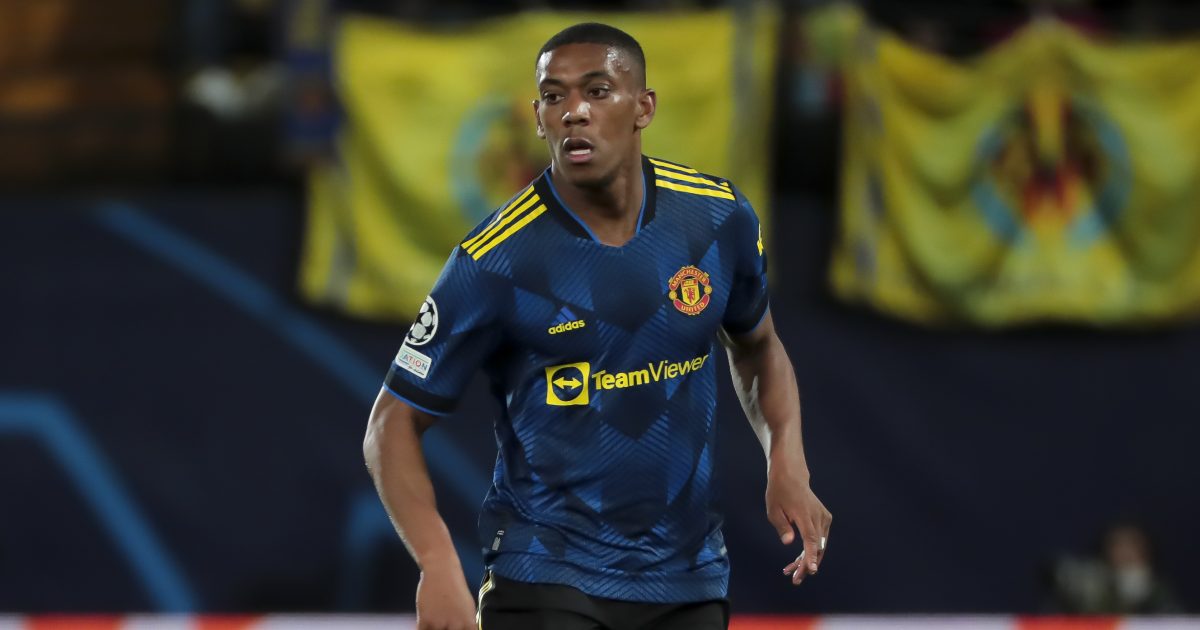 Man Utd attacker Anthony Martial is keen to secure a move to Juventus during the January transfer window, according to reports.

The 26-year-old has only started four times for Manchester United across all competitions this term.

His only goal of the season came in October as United drew 1-1 against Everton at Old Trafford.

Ralf Rangnick is United’s new interim boss. Martial is yet to feature under the German as he has picked up a knee injury.

The forward’s agent has revealed that he wants to leave United. On Monday, Ralf Rangnick responded to the comments from Martial’s agent:

Italian outlet Gazzetta dello Sport (as relayed by the Mirror) are reporting that Martial has “broken up” with Man Utd.

They add that he is hoping to secure a quick exit in January and he has picked out Juventus as his favoured destination.

“Get the cab ready and put Martial in it as quickly as you possibly can and you’ve got an opportunity,” Jordan said. “Because I think Martial is one of those players that gets you the sack.