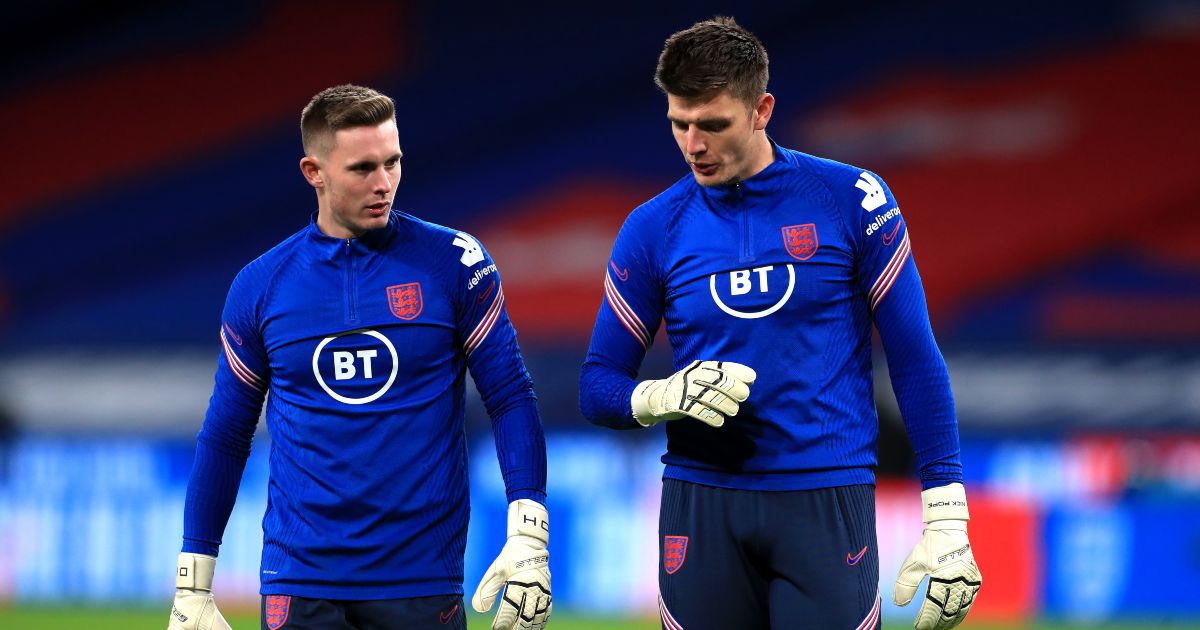 England trio Dean Henderson, Sam Johnstone and Nick Pope are all interesting Spurs ahead of the summer transfer window, according to reports.

Henderson has been getting a chance in the Manchester United first team over the past month but now David de Gea is back from paternity leave his starting place is under threat once again.

Following a successful loan spell at Sheffield United over the past two seasons, Henderson agreed to fight for his place at Old Trafford but he’s only started five Premier League matches this season.

And now The Sun claim he is one of three England goalkeepers on their radar as they look to find a replacement for Hugo Lloris.

Henderson, Burnley’s Nick Pope and West Brom’s Sam Johnstone are all part of Gareth Southgate’s latest England squad and they are also ‘on Spurs’ shortlist to replace Hugo Lloris as their No 1’.

With one year left on his contract, the newspaper claim Lloris ‘is tipped to want to return home to France his summer’ with Spurs looking for his successor.

It is understood that Tottenham ‘were confident of landing’ Henderson from Man Utd but that his recent minutes in the first team have dampened those expectations.

Spurs also ‘fear United would not sell him to another Big Six team’ and are ‘weighing up swoops for Pope and Johnstone, who would both cost less than Henderson’.

Tottenham were knocked out of the Europa League in dramatic circumstances by Dinamo Zagreb last Thursday and Lloris was fuming with his Spurs team-mates after the fixture.

“I think we are all more than disappointed,” Lloris told BT Sport. “It is just a disgrace. I just hope everyone in the changing room feels responsible for this situation because it’s a disgrace.

“It’s just an accumulation. We are a club that’s full of ambition but the team at the moment I just think is a reflection of what’s going on in our club.

“We have a lack of basics, lack of fundamentals. Overall our performance is in relation to that. I think mentally we should be stronger, we should be more competitive.

“The way we play is just not enough. Not enough. One thing is to come in front of the camera and say I’m ambitious, the other is to show every day – in training sessions, it’s to show every time on the pitch – you cannot let it down if you play or don’t play.

“To behave as a team is the most difficult thing in football. Whatever is the decision of the manager you have to follow the way of the team. 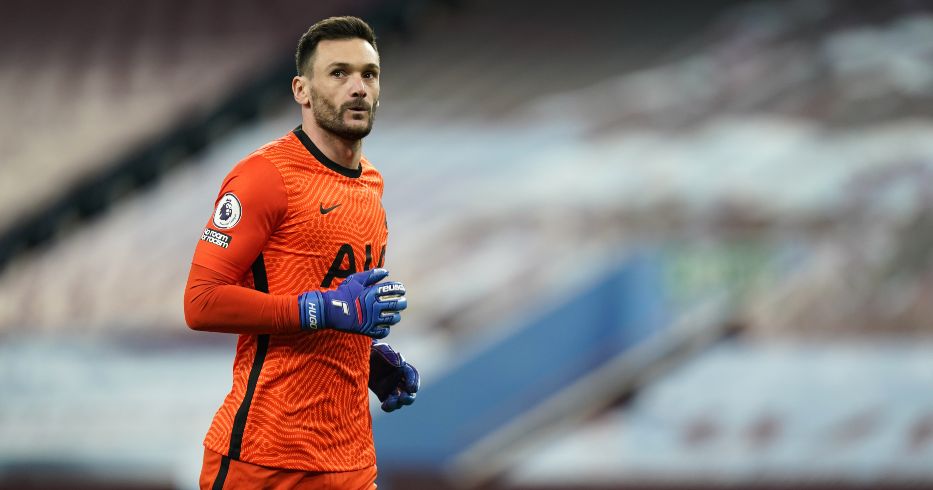 “Today I think is the consequence of that. We had a great moment in the past because we could trust the togetherness that was in the team. Today, I don’t know, I’m not sure about that.

“We all belong to the team. Football is not about individual players. It is not because two or three players are going to step up.

“It is not enough. We need more than that. That is something we must have. On the bench there is an influence you can have, to push the others.

“In training sessions to same. Everyone has to be ready to push and make sure they are ready to help the team when the moment comes.