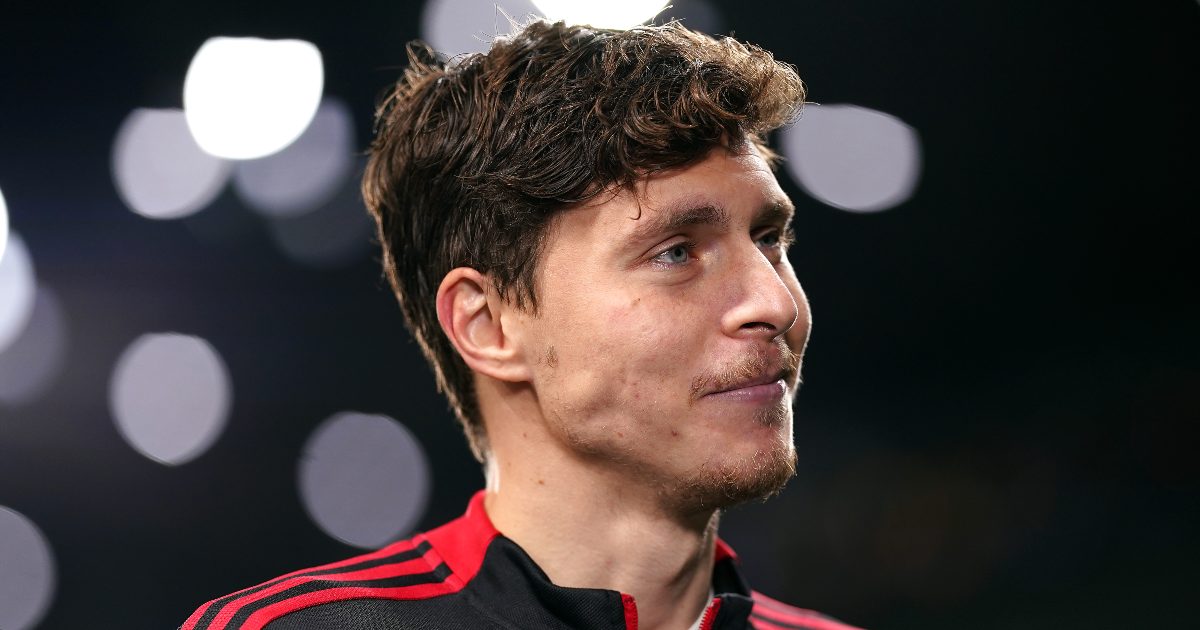 The Red Devils went into this weekend’s game against Spurs on the back of last weekend’s 5-0 loss against Liverpool.

Solskjaer is under a lot of pressure at the moment and he decided to change formation for his side’s clash against Tottenham.

The Red Devils beat Spurs 3-0 as Cristiano Ronaldo, Edinson Cavani and Marcus Rashford got on the scoresheet.

As reported by the club’s official website, Lindelof suggested that Man Utd “defended very well” as a team against Tottenham:

“It was a good defensive game for us of course. But we helped each other a lot, we covered each other’s backs and I think that’s the main part about today’s game.

“I always say that if we keep a clean sheet we’re always going to score goals and that’s exactly what we did today.

“It was very important for us to as a team to keep a clean sheet and I think that’s something we can build on.

On the formation change, Lindelof said: “It felt good.

“I think we defended well. They didn’t have a lot of chances, but I think as well as a team today we defended very well.

Lindelof went onto thank Man Utd fans for their support in the aftermath of their loss to Liverpool:

“Obviously it was a tough defeat and we wanted a reaction and we wanted to bounce back as good as we could and I think we did that today. We showed what a great team we are and kept a clean sheet and scored three goals.

“Of course it’s been a very tough week for them [the fans] as well and it was very nice for us to be able to perform today and get a clean sheet and three points for them. They’ve been supporting us through thick and thin and as well today they were absolutely fantastic.”