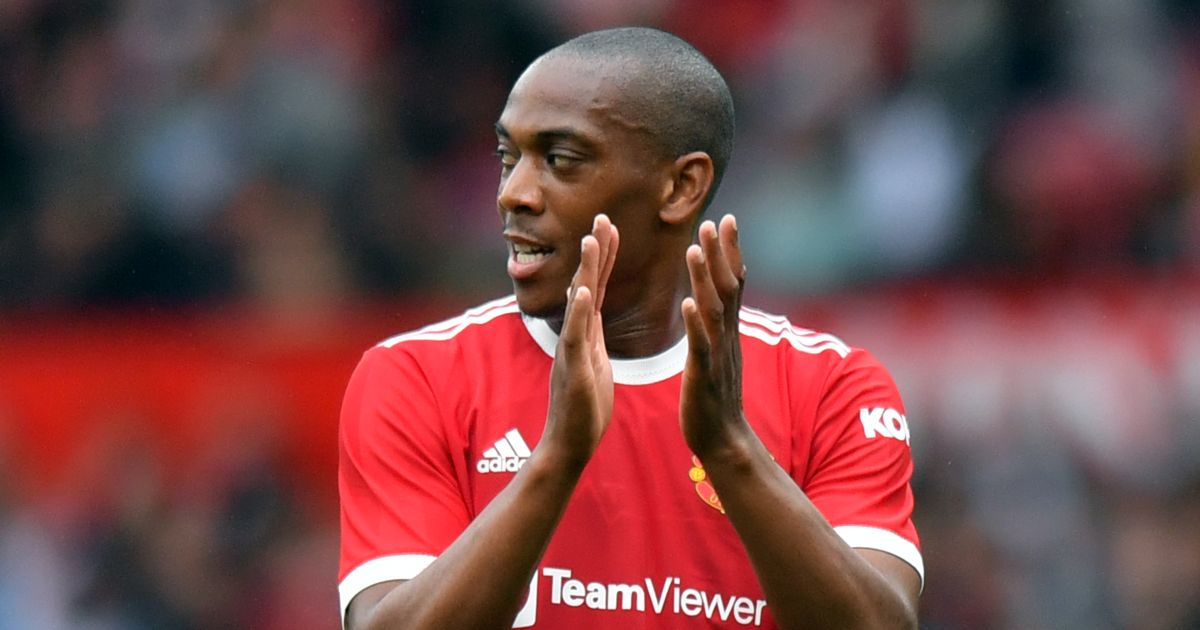 The Frenchman has been frequently criticised for his form in a United shirt for some time now and may find game time hard to come by with the arrival of Cristiano Ronaldo.

Jadon Sancho has also joined the club this summer, giving Ole Gunnar Solskjaer a number of options in the forward positions.

And Lyon made a late play for the 25-year-old on deadline day, hoping to secure a loan move, according to L’Equipe.

Martial began his career at Lyon, progressing through the Ligue 1 side’s academy before being signed by Monaco for €5m after just one season in the Lyon first team.

Martial still has three years left on his deal at Old Trafford, with the option of a one-year extension.

The forward has been involved in all three of United’s opening Premier League games of the season but is yet to notch a goal or an assist.

And with Edinson Cavani now returning to full fitness and Ronaldo set to join the squad, Martial’s minutes are likely to become more limited as the season progresses.

Former United defender Rio Ferdinand is running out of patience with Martial.

“I think the most frustrating thing about him is that he’s actually gone backwards from when he first signed,” Ferdinand said.