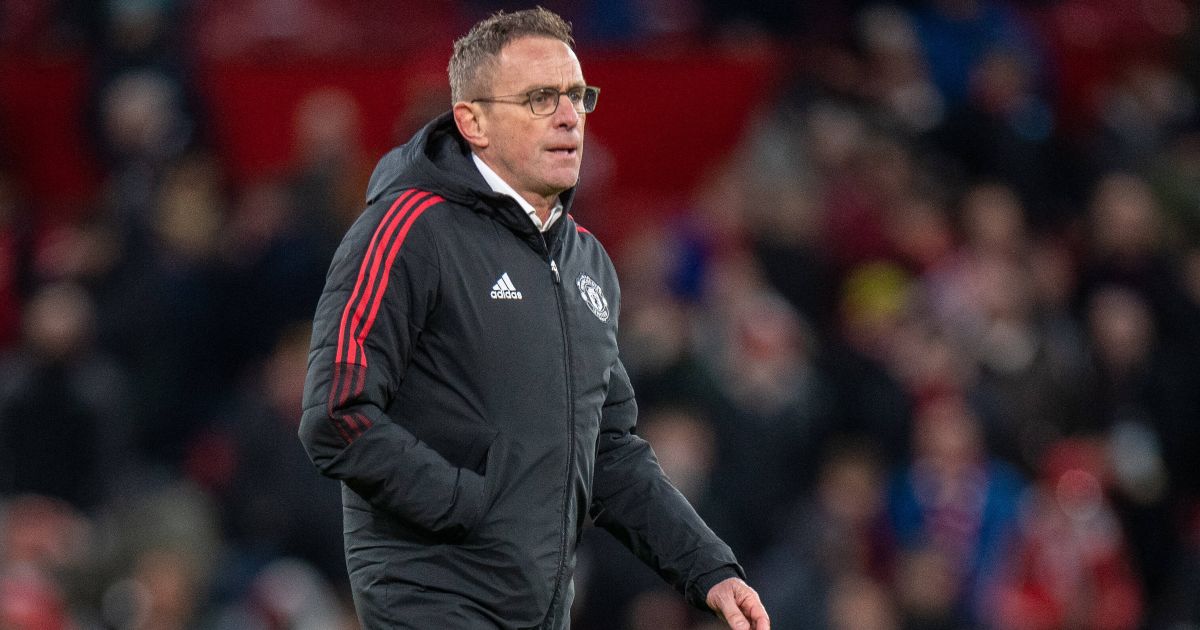 Martial has been linked with moves to Juventus, Barcelona, Lyon and Paris Saint-Germain in recent weeks and now Marca claim that negotiations are ‘progressing’ as Spanish side Sevilla close in on a deal for the striker.

RMC Sport (via Sport Witness) have more, insisting that the La Liga outfit are ‘well placed’ to land Martial in January with the France international set to ‘join a club on loan’.

Martial is ‘attracted’ to the prospect of moving to Sevilla with the Spaniards having ‘positioned’ themselves for a January deal, with the Man Utd man set for ‘significant’ minutes on the pitch at the Ramon Sanchez-Pizjuan Stadium.

With Juventus and Barcelona also rumoured to be in for his signature, Rangnick is ‘expected’ to hold talks with Martial in the coming days.

🗣 “I don’t think he’ll ever work at Old Trafford.”@GNev2 believes that now is the right time for Anthony Martial to leave Manchester United pic.twitter.com/XGPvSBBPWb

“I think they’ve always been wary of getting burnt. Of him leaving for £25 million and then going on to become a £100 million player because he is a special talent.

“I just don’t think he’ll ever work at Old Trafford, to the extent they’ve got (Marcus) Rashford, (Mason) Greenwood, (Cristiano) Ronaldo and (Edinson) Cavani, other players as well.

“I just think now is the time for him to leave and go and play regular football. I think it’s the right time.”