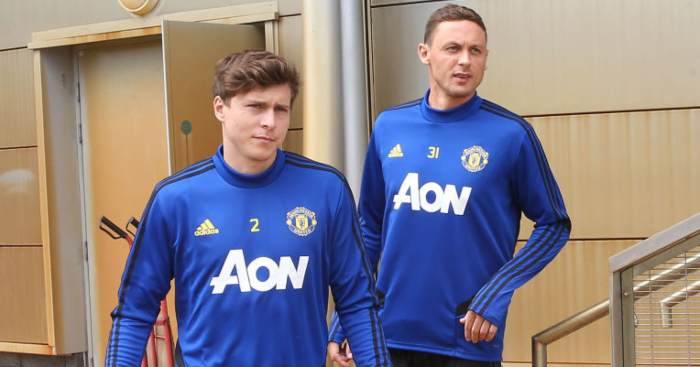 Manchester United midfielder Nemanja Matic has demanded talks with Ole Gunnar Solskjaer to discuss his future at Old Trafford after losing his place in the first team.

Scott McTominay has started in his central midfield position for opening three Premier League matches and Matic is yet to play a single minute.

His playing time for United has been significantly reduced since the arrival of Solskjaer.

The Serb will have been hoping for more time on the pitch following the departures of both Marouane Fellaini and Ander Herrera, but that hasn’t materialised.

Jose Mourinho signed Matic from Chelsea for £40million in 2017 and he was a mainstay of the United team in his first season.

But Matic hasn’t sarted since a United’s defeat to Huddersfield at the start of May.

Matic wants to have talks with Solskjaer to clarify his role at Old Trafford moving forward, reports the Mirror.

With the European transfer deadline set to shut on September 2, there are host of clubs monitoring the Serb’s situation with a view to a potential loan deal.