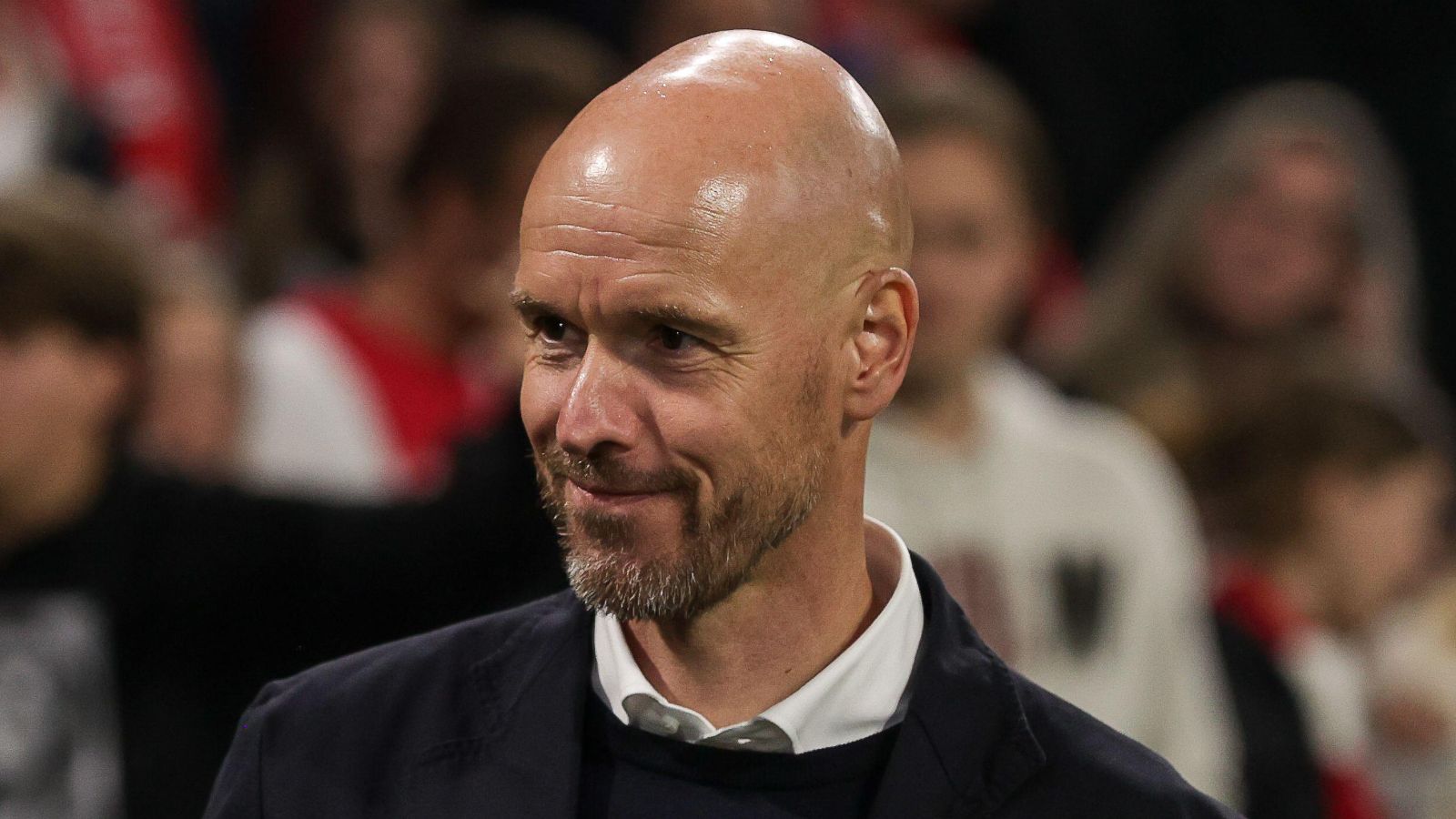 According to reports, Man Utd star Paul Pogba is in talks with Juventus but he is willing to ‘speak with Erik ten Hag before deciding his future’.

Pogba returned to Man Utd in 2016 following his spell at Juventus. They paid around £89m to bring him back to the club.

The 29-year-old has consistently been criticised over the past few seasons as he has failed to impress regularly in a United shirt.

The midfielder is out of contract in June and he is expected to leave Man Utd. The Telegraph are reporting that ‘his representatives are meeting with Juventus to discuss’ a move.

It is noted though that Pogba ‘may well speak to Ten Hag before deciding his future’.

Elsewhere, Ten Hag has revealed that he will begin work at Man Utd on Monday after taking charge of his final match at Ajax:

“We have agreed that I will be employed by Manchester United from May 16. There are still a few things that need to be done in preparation for the season.

“Among other things, with regard to the make-up of the staff and the composition of the squad.

“I will leave my mark and I have to do it very carefully.”

Ajax drew their final match of the season 2-2 with the Eredivisie already in the bag, beating PSV Eindhoven to the title by two points.

Following the draw against Vitesse, Ten Hag confirmed that he would not be joining the rest of the Ajax staff in a post-season trip to Curacao.

Ten Hag added: “It’s time to turn the switch now. It’s something that is needed because there is a lot to take care off and I have the energy for it.

“Tomorrow there will be a party with the (Ajax) staff, but I am not going to Curacao (a Dutch Caribbean island). I think that’s understandable. There is a lot of work to do there (United). That is the case with every club.

“A number of things still need to be organised in the staff and also in the selection. We will be working intensively on this from tomorrow.”