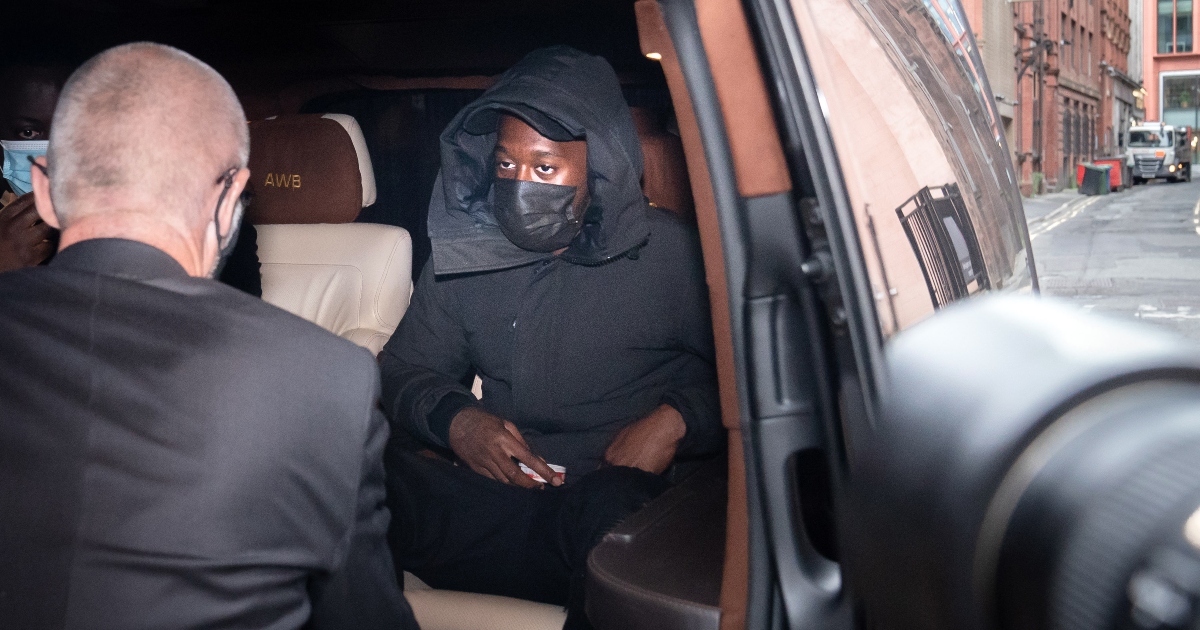 Manchester United defender Aaron Wan-Bissaka has pleaded guilty to driving while disqualified, without a license and without insurance.

The 23-year-old appeared at Manchester Magistrates’ Court on Wednesday and only spoke to confirm his name and address and to enter his guilty pleas.

District Judge Bernard Begley agreed sentencing should be adjourned until a later date and Wan-Bissaka was given unconditional bail until later this month.

Why did Manchester United not hijack Chelsea’s great move?

Wan-Bissaka had earlier been convicted for speeding which led to his disqualification and ban. This is subject to a further hearing where the conviction may be put aside.

Sentencing for the latest offences will depend on the outcome of the speeding hearing.

A further hearing was adjourned until September 16 when both cases could be joined together.

The Man Utd right-back was stopped while behind the wheel of his car on June 23.

Carl Gaffney, prosecuting, said: “When Mr Wan-Bissaka was spoken to he was cooperative at the roadside, asked if he had insurance he answered: ‘As far as I am aware,’ and he held a full UK driving licence.

“The officer carries out roadside checks and it becomes self-evident that Mr Wan-Bissaka had been disqualified from driving on 18 June 2021, at West Yorkshire magistrates court, to 17 December.

“Throughout he was cooperative and cordial. He’s a man of no previous convictions whatsoever.

Outside court, Shaun Draycott, defending, explained Wan-Bissaka had been in Spain during the hearing in June. Draycott said the ex0-Crystal Palace star was absent when he was disqualified.