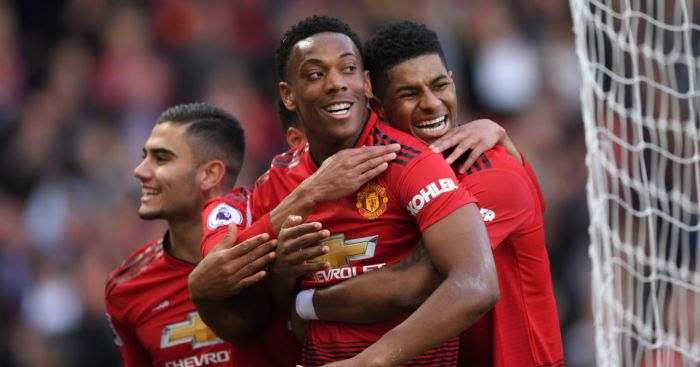 West Ham will not sell Manchester United target Issa Diop for less than £60m, and have even requested a player in part-exchange.

Diop has emerged as a defensive target for United this summer, with their interest potentially dating back as far as Jose Mourinho’s tenure.

A reported opening offer of £45m plus two defenders was rejected by West Ham over the weekend.

But that has not weakened United’s resolve as they look for cheaper centre-half alternatives to £90m pair Harry Maguire and Kalidou Koulibaly.

While Jacob Steinberg of The Guardian says that a £60m offer ‘would not convince’ the Hammers to sell Diop, Sky Sports suggest West Ham ‘will sell’ the defender if they receive such an offer.

Diop is said to be ‘happy’ in east London, but wishes to play Champions League football at some point. He has four years left on a contract he signed last summer, and West Ham ‘are adamant’ he is not for sale. ‘It is believed they would not even listen to offers of less than £60m’.

Sky add that West Ham would ‘want a player’ in exchange as part of the deal, but they do not name them.

Which is fine, because Miguel Delaney of the Independent is here to tell us that they’ve gone f***ing big and asked for Anthony Martial.

Although West Ham are reluctant to do business, they ‘have indicated that they may be willing’ to negotiate ‘if Martial comes the other way’. United rejected that possibility, with the board ‘generally of the view that his talent is worth persisting with’.