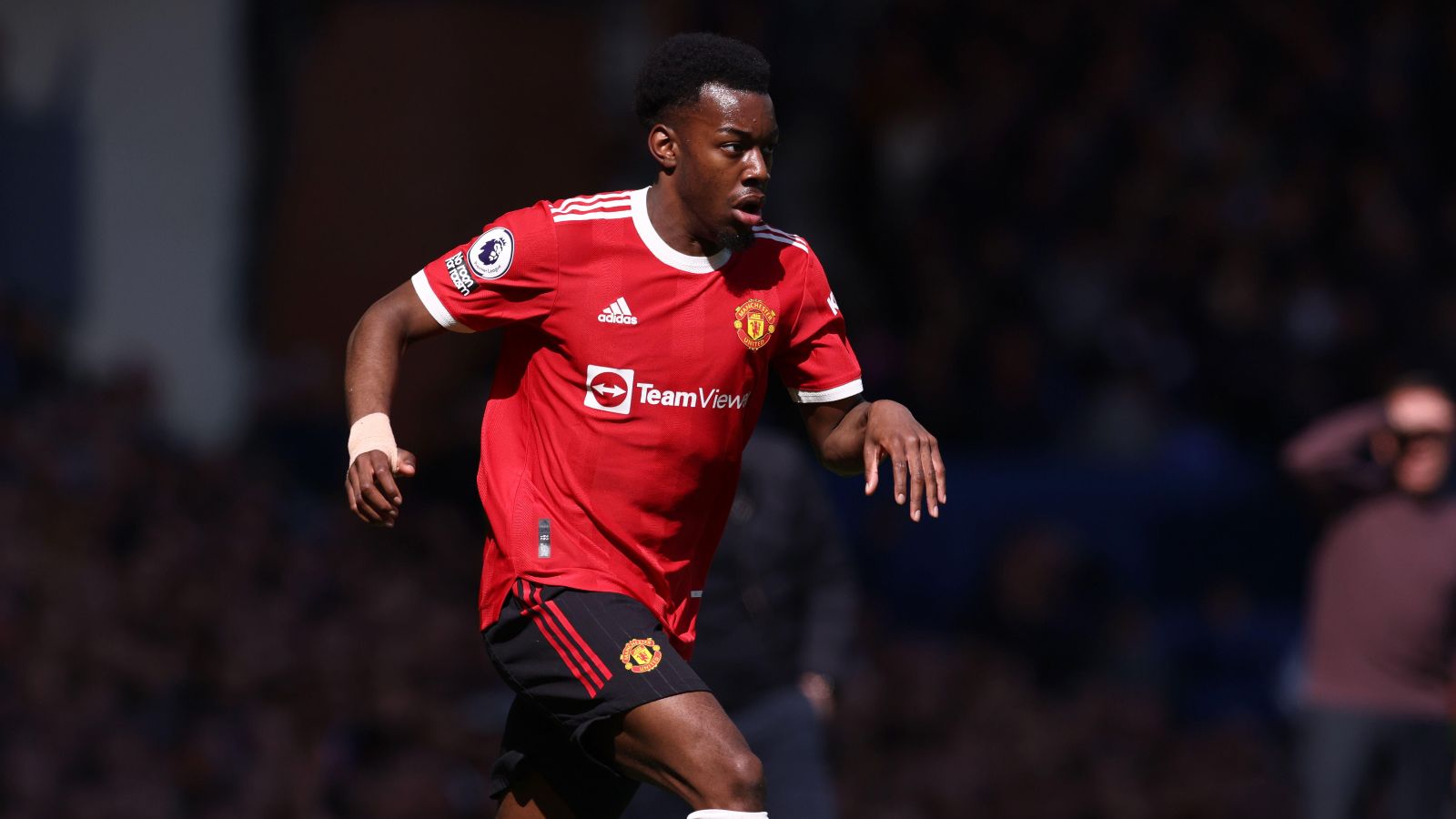 Man Utd starlet Anthony Elanga has revealed what his favourite position is and that he plays there internationally for Sweden’s national team.

Elanga established himself as a regular for the Red Devils during the 2021/22 campaign.

It was a tough season for United but he was one of their standout performers.

Could you grab your dream Man United shirt number amid Man United interest?

The 20-year-old was involved in five goals in 27 appearances for Man Utd. He started 14 times in the Premier League.

Elanga has decided to represent Sweden and he made his debut for them earlier this year.

The attacker plays on the left flank internationally, but he was predominantly operated on the right for Man Utd. He has suggested that he “can do more” on the left:

“It suits me very well. At United I play a lot on the right but now I get the chance to play on the left, that is my favourite position,” Elanga revealed (via The Mirror).

“I can do more there. I can go both inside on the pitch and also the outside.”

Elanga scored a late consolation as Sweden were beaten 2-1 by Norway on Sunday in the UEFA Nations League. Man City star Erling Haaland netted a brace for the victors.

On the defeat, he added: “I’m glad I scored, but I’m disappointed we lost. It’s been 17 years since we last lost to Norway, so it’s tough to take. We saw how they celebrated with their fans. It was tough to take.

“When the match was over, I longed for Oslo. I want to win against Norway. As they celebrated here, I want to celebrate in Norway.”

Meanwhile, Fabio Cannavaro has warned Juventus that Man Utd midfielder Paul Pogba would be “of no use” to them.

Cannavaro previously spent two years at Juventus between 2004 and 2006. He hopes that the “real” Pogba returns to Turin:

“Pogba to Juve? I hope to see the real Paul again, the one from the first Juventus experience,” Cannavaro told Tuttomercatoweb.

“He has to find the reasons. The midfielder of recent seasons is of no use to Juventus or France.”