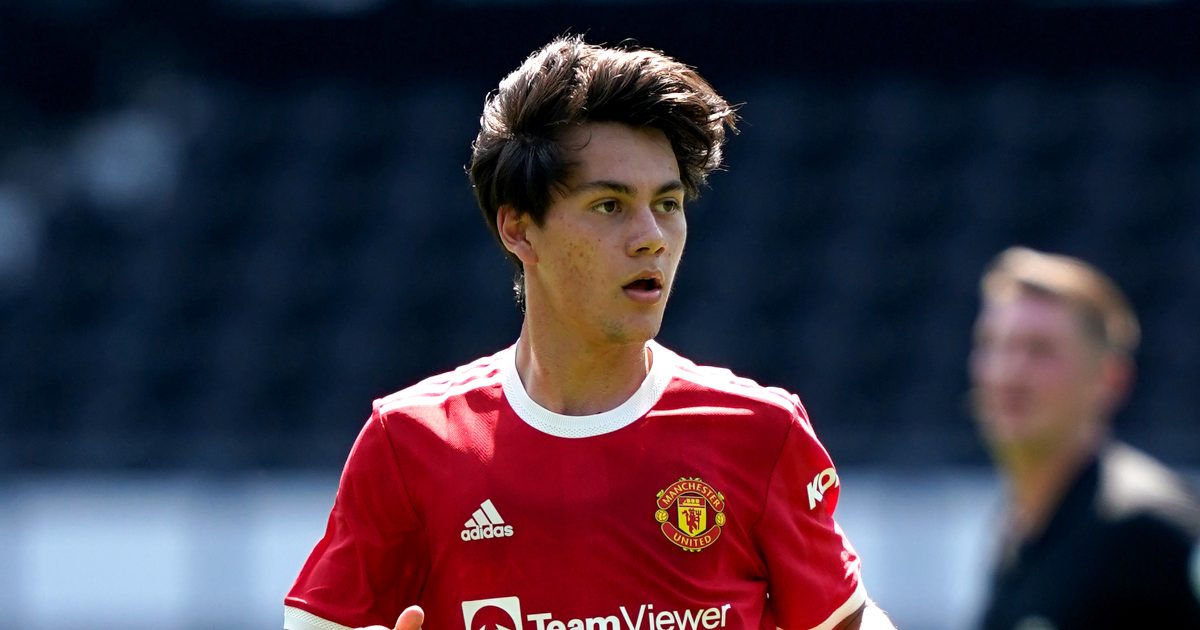 Man Utd youngster Facundo Pellistri has suggested that the summer arrival of Jadon Sancho made it a “good idea” for him to go out on loan.

The 19-year-old joined Man Utd last year from Uraguay-based side Penarol for a fee of around €10m.

The winger is yet to make his professional debut for the Red Devils. But he did feature for them during pre-season and he scored in a friendly against Derby County in July.

Pellistri spent the latter half of last season on loan at Deportivo Alaves. He re-joined them on loan this summer.

The youngster has only started once for the Spanish side so far this campaign. Reports in Spain suggested last week that Pellistri is yet to make “himself useful” for Alaves.

The teenager has been speaking with The Athletic about his move to Spain. He suggested that the summer arrival of Sancho led to him deciding to go out on loan again:

“It was a very hard pre-season, the hardest I’ve ever had. Physically, you are really pushed, the training is such a high level.

“New players came in, including in my position [Sancho] so I thought it was a good idea to go on loan again.

“The best thing for a player is to play, and for a young player, to get experience.”

“From what I’m seeing for the last year and a half, he’s not told Donny the truth, he hasn’t had any game time. He’s got £35million sitting on the bench.

“I can hold my hands up if I’m on the bench and the team are winning and playing well.

“You can’t tell me that Fred and [Scott] McTominay are playing well week in and week out, and even [Paul] Pogba because they’re not.

“But he seems to play them all the time, and I’m sitting there watching them play, I would be livid.”