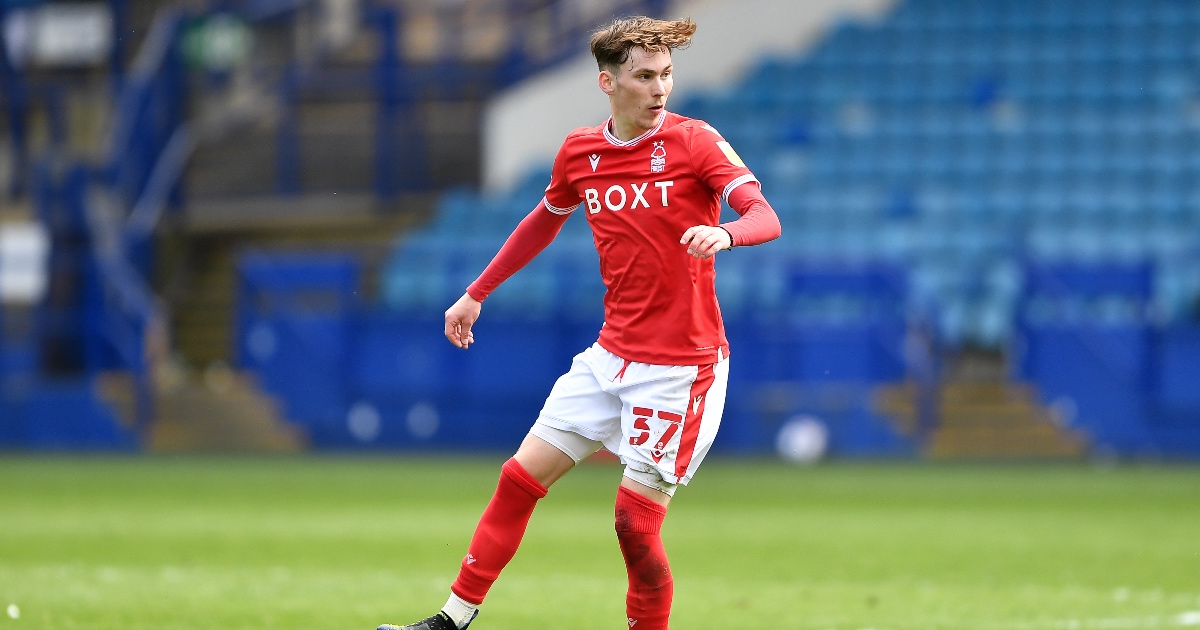 Manchester United midfielder James Garner has signed a new contract with the club lasting until June 2024.

The 20-year-old is an exciting talent who has been capped once at England U20 level.

He made his first-team debut for the Red Devils back in February 2019, coming on as a substitute against Crystal Palace.

Garner’s new deal has the option of a further year. The player has now opted to return to Nottingham Forest on loan, where he spent the second half of last season.

Speaking about his new contract, Garner told Man Utd’s official website: “I’m made up, Manchester United has been a massive part of my life for over 10 years now. My ambitions are obviously to become a first-team player here. I know exactly what it takes, I’m ready to go and showcase my ability to everyone and keep on striving for all my goals.

“Signing this new contract shows the faith that the club has in me, it gives me extra motivation and means so much for me and my family.

“I want to be a big player for this club one day, that is my ultimate aim and I’ll be working every day to make that happen.”

When asked about the player earlier this week, Ole Gunnar Solskjaer said: “He’s done really well in pre-season, and he’s really impressed me.

“I think for his career, another season, or another six months now to start with, playing regularly in the Championship will help him.”

Garner impressed during his first spell at the City Ground, scoring four goals in 20 appearances.

He put in some solid displays as the club finished 17th in the Championship on 52 points.

Forest were keen to re-sign him for the 2021/22 campaign, although they had competition from several other Championship clubs.

But Forest used their pre-existing relationship with the player to get a deal over the line.

Garner will compete with Cafu, Ryan Yates, Jack Colback and Harry Arter for a starting spot under Chris Houghton.

He could feature against Premier League side Wolves in his first game of the season.

Forest host Bruno Lage’s side in the Carabao Cup on Tuesday evening.