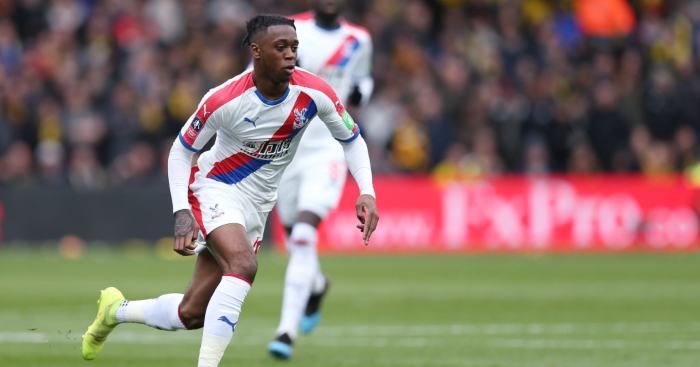 Manchester United are accelerating their interest in Norwich City defender Max Aarons, according to reports.

Aaron Wan-Bissaka has been heavily linked over the last month with a move to Old Trafford with United looking for a replacement for Antonio Valencia.

The Crystal Palace right-back is understood to be one of the Red Devils’ priorities in the transfer market this summer.

But Palace have been left distinctly underwhelmed with the nature of the negotiations with United and reportedly rejected a £50million offer on Tuesday.

And now Sky Sports claim that knock back has led to United ‘intensifying their pursuit’ of Norwich City full-back Aarons.

Aarons, who was the EFL Young Player of the Season, was an important part of Norwich’s squad that was promoted to the Premier League at the end of the last campaign.

Sky in Italy also claims that Elseid Hysaj – who has said he wants to leave Napoli this summer – is another alternative being considered by United if they can’t land Wan-Bissaka.

United have been in contact with Napoli over the 25-year-old after he said he wants to “play for another team”.