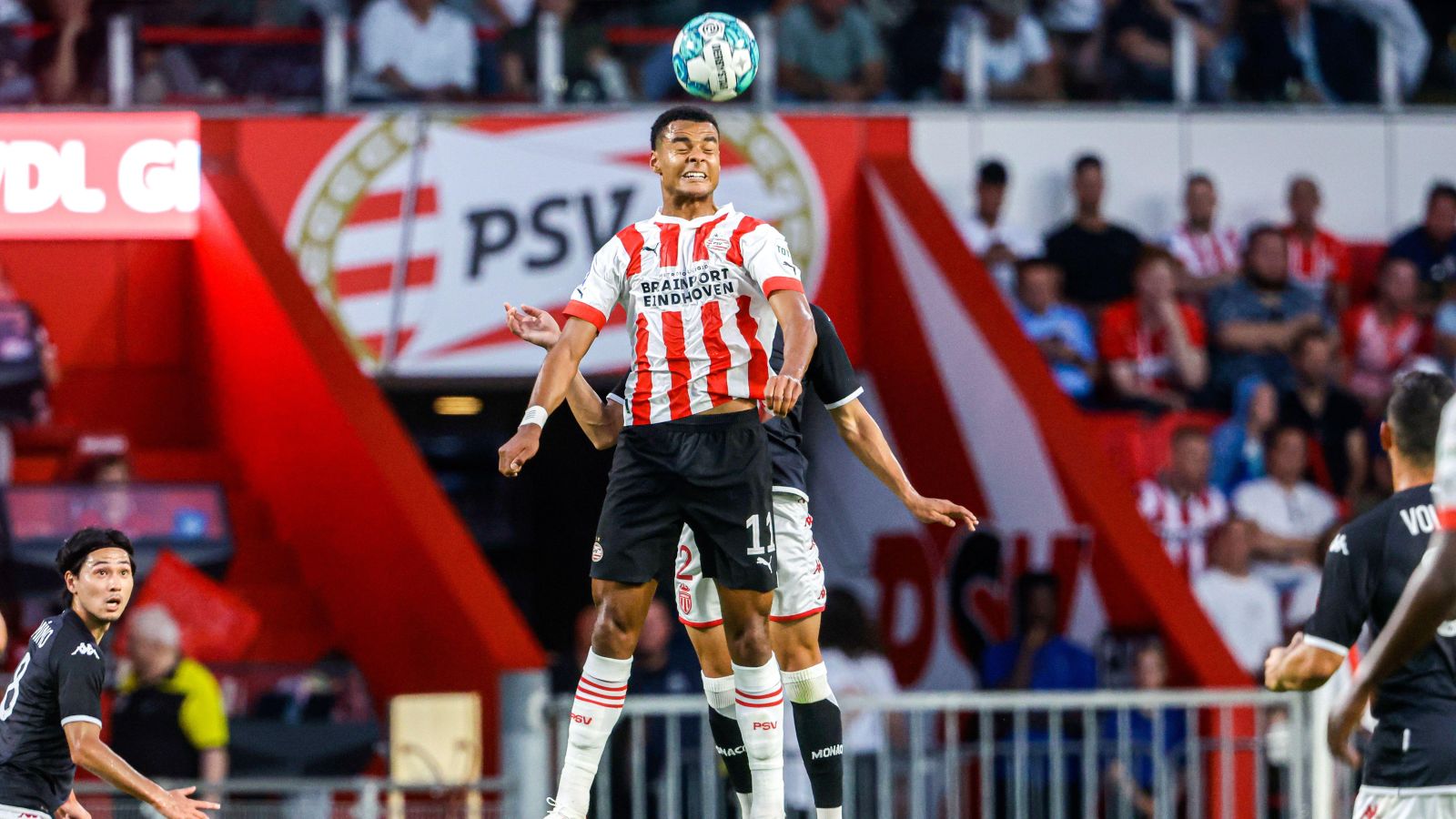 PSV Eindhoven are not prepared to sell Cody Gakpo to Man Utd for another two weeks as the Red Devils face more transfer misery, according to reports.

And Gakpo has started this season in similar form with a goal in their 5-3 Dutch Super Cup victory over Ajax and a brace in their opening weekend win over FC Emmen in the Eredivisie.

It’s not hard to see why numerous clubs around Europe are sitting up and taking an interest in Gakpo with a report on Tuesday claiming that Man Utd were ‘planning an offer’ for the young forward.

The Red Devils apparently ‘turned their attentions’ towards Gakpo after ending their interest in Bologna striker Marko Arnautovic with the £50m-rated Dutch star ‘understood to be interested in joining Ten Hag at United’.

Man Utd have been criticised for how they’ve gone about their summer business despite the signings of Feyenoord’s Tyrell Malacia, free agent Christian Eriksen and Lisandro Martinez from Ajax.

Their over-reliance on the Dutch market, their never-ending pursuit of Barcelona Frenkie de Jong, as well as their seemingly reactive offers for Arnautovic and Adrien Rabiot, has left them open for criticism.

A deal for Arnautovic collapsed after a fan backlash saw Man Utd pull out of a deal but a move for Juventus midfielder Rabiot appears to have progressed despite a recent stall over personal terms.

There doesn’t seem to be a clear long-term plan in place in terms of recruitment and now Gakpo won’t be joining just yet either, according to the Daily Record.

Leeds United have already ‘opened the bidding’ for Gakpo, while Arsenal and Man Utd are expected to ‘weigh in with offers of their own this week’.

However, the 23-year-old ‘has been told his sale will not be sanctioned under any circumstances before the [Champions League] qualification double-header with Rangers has been settled’.

The second leg is not until August 24, which means any clubs interested in buying Gakpo would only have a week to seal a transfer, unless they lined it up in the meantime.

Gakpo’s ‘future will not be thrashed out one way or the other until PSV know their own European fate’ after they beat Monaco this week to qualify for the Champions League play-offs.

The Dutchman admitted he was more likely to stay if PSV have a chance of playing in the Champions League group stages this season.

Speaking before their match against Monaco, Gakpo said: “We must first focus on the second leg against Monaco and try to make it to the Champions League. Then it is more likely I will stay. I don’t think I have said anywhere I am leaving, so there is a chance I will stay.”