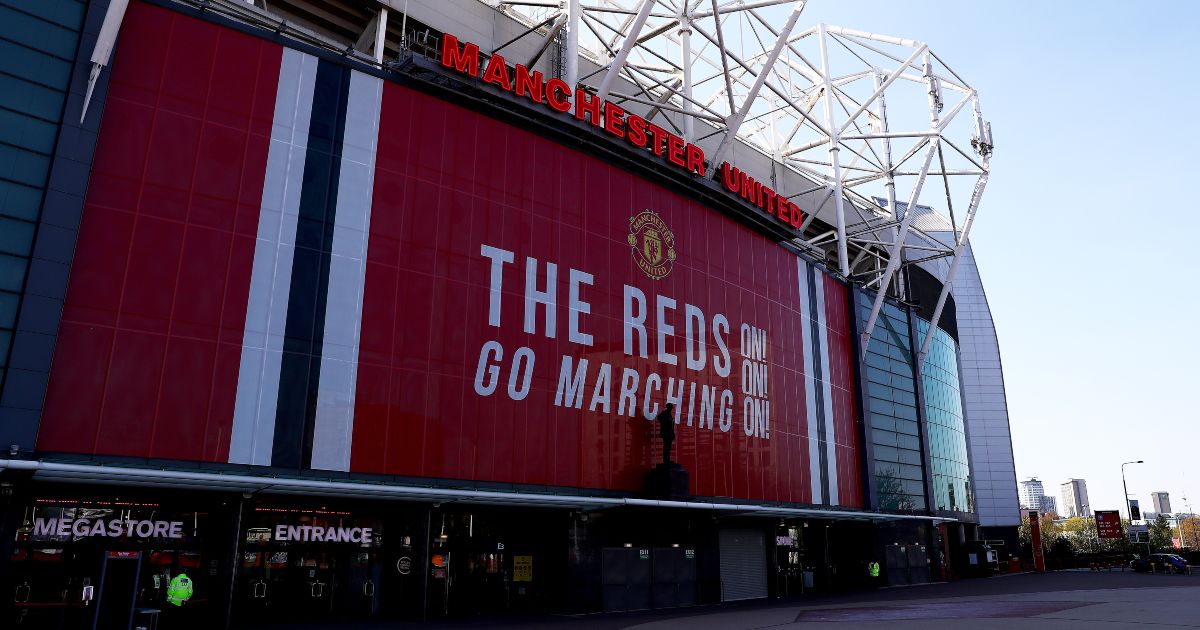 Man Utd are likely to get substantially more money than some other European Super League clubs, according to reports in Spain.

The breakaway tournament would see the establishment of a ‘closed league’, without the threat of relegation for the 12 founding members.

The dozen teams – which also include Spanish sides Real Madrid, Barcelona and Atletico Madrid, as well as Inter Milan, Juventus and AC Milan from Italy – have come in for scathing criticism across world football.

They have faced criticism from within the Premier League, with a number of English clubs speaking out on Tuesday against the plans. The other 14 English top-flight sides are meeting to discuss a way forward following the weekend’s developments.

There are reports that some executives at the breakaway clubs are getting cold feet after 48 hours of almost unanimous criticism.

But there is still no official word that any of the clubs intend to pull away from the idea with reports they are determined to press ahead with the plans.

And now Spanish publication Mundo Deportivo (via Sport Witness) claims that the European Super League money pot will be divided up into four ‘tiers’ with around €3.5bn to share.

However, the share of the money will not be equal with the money distrubuted to clubs ‘depending on their economic potential and what they have generated over recent years’.

That puts Man Utd, Real Madrid and Barcelona into the top tier ‘along with a few other clubs, that will allow them to bring in €350m before the end of this season.’

The bottom tier (four) will be for the five teams who enter the competition on top of the 15 founding members, known as the ‘rotational’ clubs.

Meanwhile, FIFA president Gianni Infantino has said his organisation “strongly disapproves” of plans for a European Super League and has warned the breakaway clubs they will have to “live with the consequences of their choice”.

“There is a lot to throw away for the short-term financial gain of some. They need to reflect, and they need to assume responsibility.”