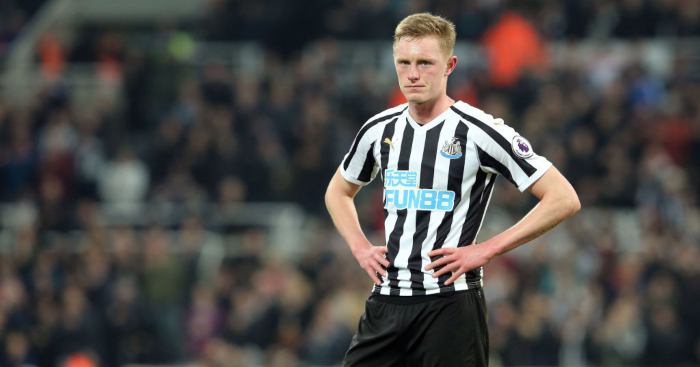 Manchester United have been shocked by Newcastle United’s valuation of Sean Longstaff and could look to other targets instead, according to reports.

The Red Devils have already sealed the signings of Daniel James from Swansea and Aaron Wan-Bissaka from Crystal Palace in this summer transfer window and now they are turning their attention to other targets.

Man United are understood to have had an opening £15m approach for Longstaff rejected, but previous reports had suggested that the Red Devils believe an improved offer of £20m, plus £5m in add-ons, will be enough to convince Newcastle to sell.

However, Daily Telegraph journalist James Ducker does not believe that is the case as Man United ‘have been left stunned’ by Newcastle’s valuation of a player that has made eight Premier League appearances.

Newcastle managing director Lee Charnley told Ed Woodward on Saturday that the Magpies want £50m for Longstaff and Man United ‘are believed to have been taken aback by Newcastle’s position.’

£50m is ‘way over double’ what Man United wanted to pay for Longstaff with the club hoping to bag the midfielder for between £18m and £20m.

The report adds that Newcastle are using the £50m fee Man United paid Crystal Palace for Wan-Bissaka as a ‘benchmark’ in negotiations and the Red Devils are worried that there is an ‘additional tax’ for players they want.

With Man United not keen on paying anywhere near the £50m asking price, Ducker claims that they may have to ‘pursue alternative targets’.