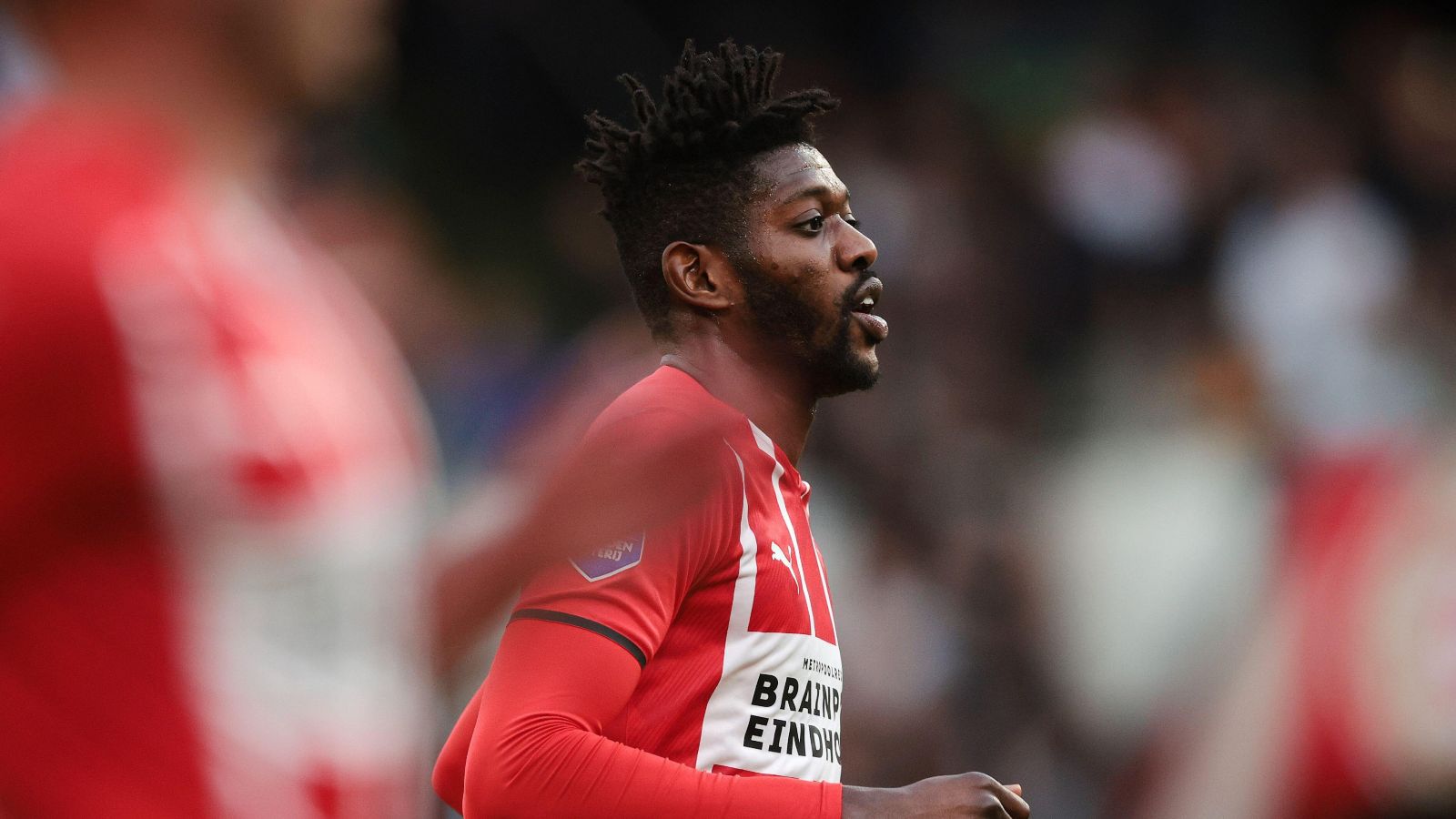 According to reports, talks between Man Utd and PSV over Ibrahim Sangare are ‘progressing quickly’ ahead of the new season.

The defensive midfielder has been a key player for the French side over the past two seasons, and he has already played 24 times for the Ivory Coast.

Sangare has gained admirers in recent months after performing well both in Ligue 1 and the Europa League.

Back in June, it was reported that Chelsea, Liverpool, Man Utd and Newcastle were all interested in him.

Rudy Galetti has now revealed via Twitter that Man Utd and PSV are in talks over the transfer. It is said negotiations between the two clubs are ‘progressing well and quickly’.

The Dutch side want €35-40m for their midfielder this summer and there are ‘positive feelings’ that the deal will be completed.

Man Utd have agreed a fee in the region of £46.75m for Martinez and he will now undergo a medical in Manchester and complete the requisite visa processes.