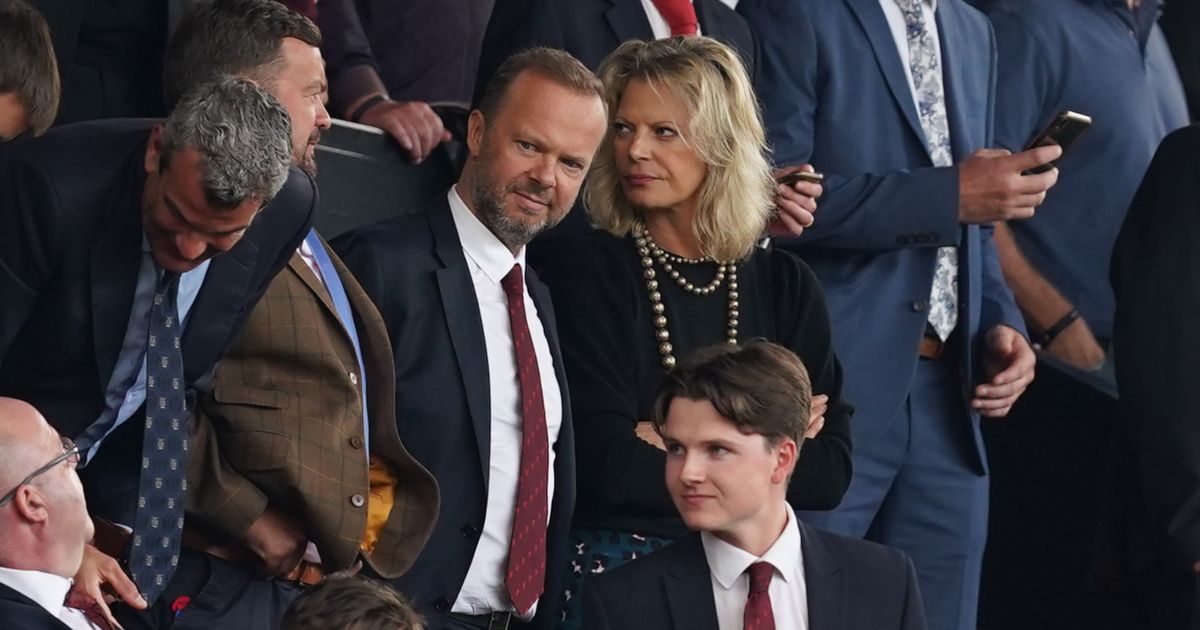 Man Utd are looking to keep executive vice-chairman Ed Woodward on their books in a consultancy role, according to reports.

Woodward has been blamed for many of the Red Devils’ issues, particularly in the transfer market, in recent years and he riled supporters further earlier this year as it was announced Man Utd would be joining a European Super League.

The Old Trafford giants were part of the dozen clubs that announced late on April 18 they were joining a new European Super League, only for it to collapse amid intense pressure within 48 hours.

It was announced that Woodward would be leaving his executive vice-chairman role shortly before the club officially withdrew from the breakaway competition, of which United co-chairman Joel Glazer was named as vice-chairman.

The 49-year-old, who joined the club in 2005, became the first high-profile departure after the plans for the breakaway league were unveiled.

Woodward was a key figure behind the controversial competition and his exit was confirmed around an hour-and-a-half before United said they would not be participating in it.

It was announced that he would be leaving at the end of this year but the Daily Mail now claims that Woodward ‘is in talks over taking a consultancy role’ at Man Utd after his departure.

The report adds ‘discussions are ongoing over what would be a controversial move that would see the departing executive – set to leave at the end of next month – retain some form of influence at the turmoiled club’.

‘Insiders say it is commonplace when chief executives leave a company to strike an agreement which allows the firm to call upon their knowledge if required. Should Woodward take a role, it is likely that it would be on that basis, rather than a position that would see him working extensively at the club on an ongoing basis.’

Meanwhile, Man Utd are currently going through a poor run of form with some fans now calling for Ole Gunnar Solskjaer to be sacked – but former defender Gary Neville claims that is unlikely to happen.

“Everyone thought in the summer that they got the recruitment right, with the signings of Varane, Sancho and the late signing of Ronaldo,” Neville said on Sky Sports after United lost to Man City 2-0 on Saturday.

“The club have not planned for this. I know there are some United fans who think that maybe the club should have acted two weeks ago because Conte was available.

“They are not prepared for this moment because they’ve got the plan behind Ole, they’ve got the staff behind him. I don’t think there’s any chance they’ll make a decision this season unless it gets so bad.

“They’re three tough games and it could get really messy.”