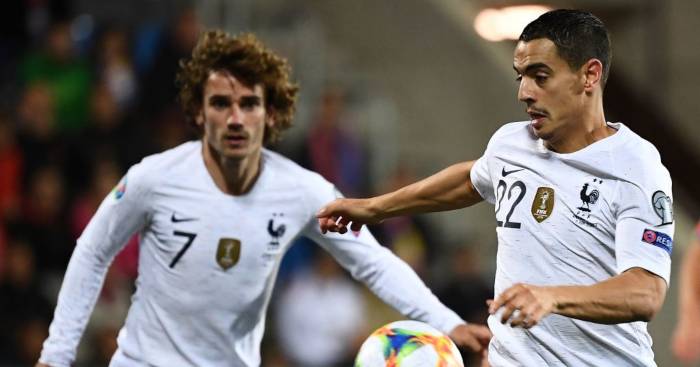 Lukaku‘s agent, Federico Pastorello, hinted on Tuesday that the striker could move away from Old Trafford this summer.

When asked about a potential move to Inter Milan, Pastorello said: “Lukaku is a dream (for Inter) and is not an easy deal to realise. For me nothing is impossible. Romelu has expressed his plans and wishes. Let’s see.”

And ABC de Sevilla now claim that United are lining up a replacement in case they lose the Belgium international with Ben Yedder‘s £36million release clause a possible option.

United aren’t the only ones that have sat up and taken notice of the 28-year-old, though, with Barcelona and Paris Saint-Germain attracted by his goals and low release clause.

On the possibility of a move this summer, Ben Yedder said recently: “I dream of playing at the highest level,  in the biggest clubs in the world and be next to world class players. To see how far I can go.

“I can not be disrespectful in the club. Whatever the final decision, I’ll be fine. I’m not worried about my future.

“I will find a balance after the choice is made, but it will also be Sevilla who decides.”