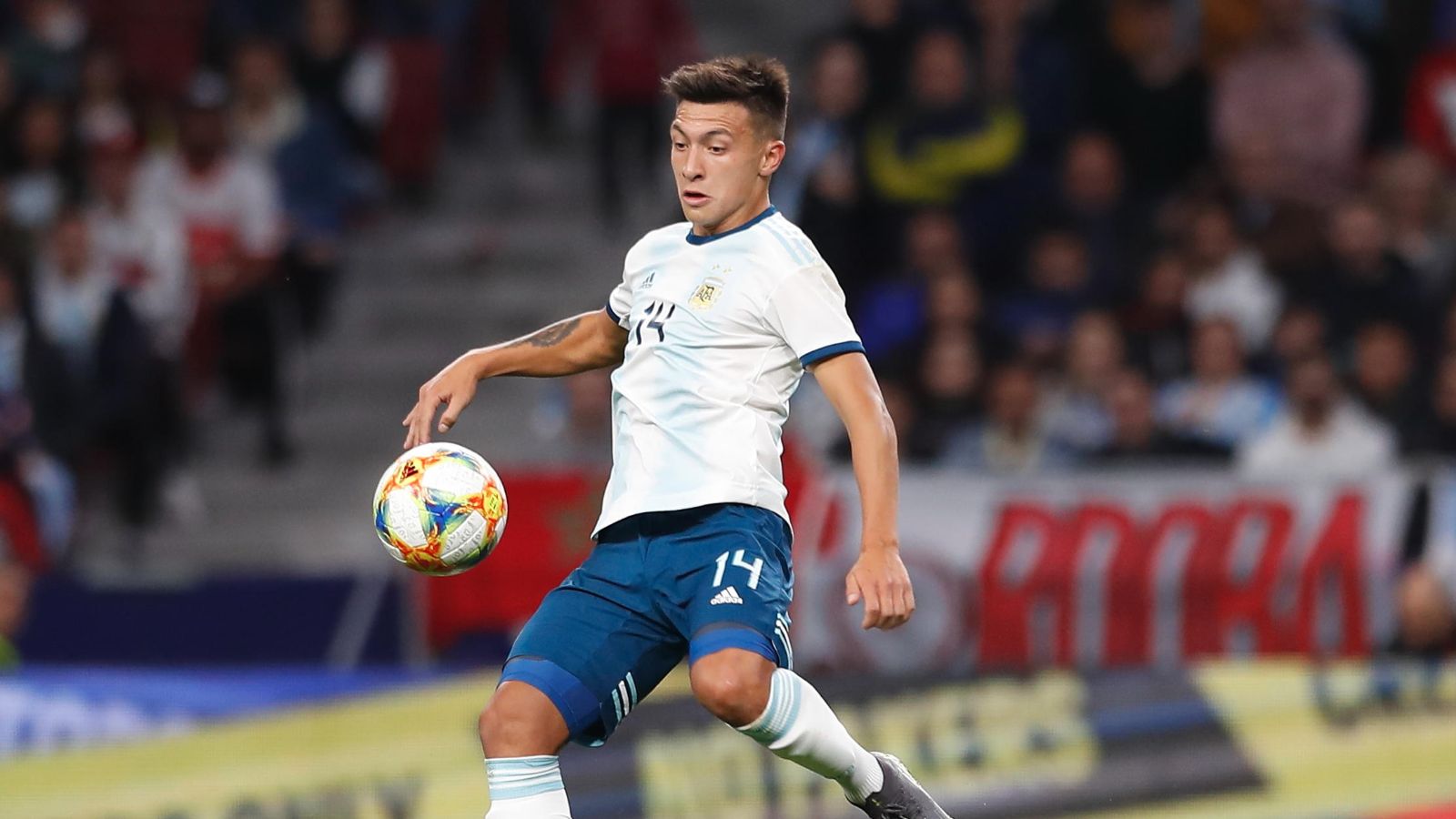 According to reports, Lisandro Martinez is ‘ready to go to war’ with Ajax to force through a move to Man Utd.

The Argentina international has shone for Ajax over the past three seasons, playing 120 times across all competitions.

Martinez is being targeted by Arsenal and Man Utd, though it is understood that he has chosen to join the Red Devils.

The Mirror are now reporting that Martinez is ‘ready to force’ through a move to Man Utd this summer.

It is even said that the player is ‘ready to go to war’ with Ajax over his exit. He ‘may even refuse to train’ if the Dutch side do not come to an agreement with United.

The English side have bid £43m for the centre-back, who is valued at around £50m. The report adds that Martinez is ‘losing patience’ and wants the ‘deal done in the next 48 hours’.

Elsewhere, Chelsea are currently “the only club” who will realistically sign Man Utd star Cristiano Ronaldo this summer, according to journalist Gianluca di Marzio.

“He really wants to play in the Champions League. His aim is to continue with his Champions League records. His agent is trying to find the best solution for him for next season. That’s why he’s talking to some clubs.

“Chelsea are entering a new era and even if it’s ‘just’ an image deal for the new owner and chairman, this could be a topic for the whole world to talk about.

“He could play in the Champions League with new ’emotions and ambitions’. I don’t think there are other big solutions for him right now.

“PSG won’t sign him as they have Messi, Neymar and Mbappe. It’s difficult to find another club that will give him the opportunity to play in the Champions League.

“Italy is impossible for him. So I think Chelsea could be right for him. But it depends on him and what he wants. If he wants to play in the Premier League and Champions League, Chelsea is the only club at the moment.”