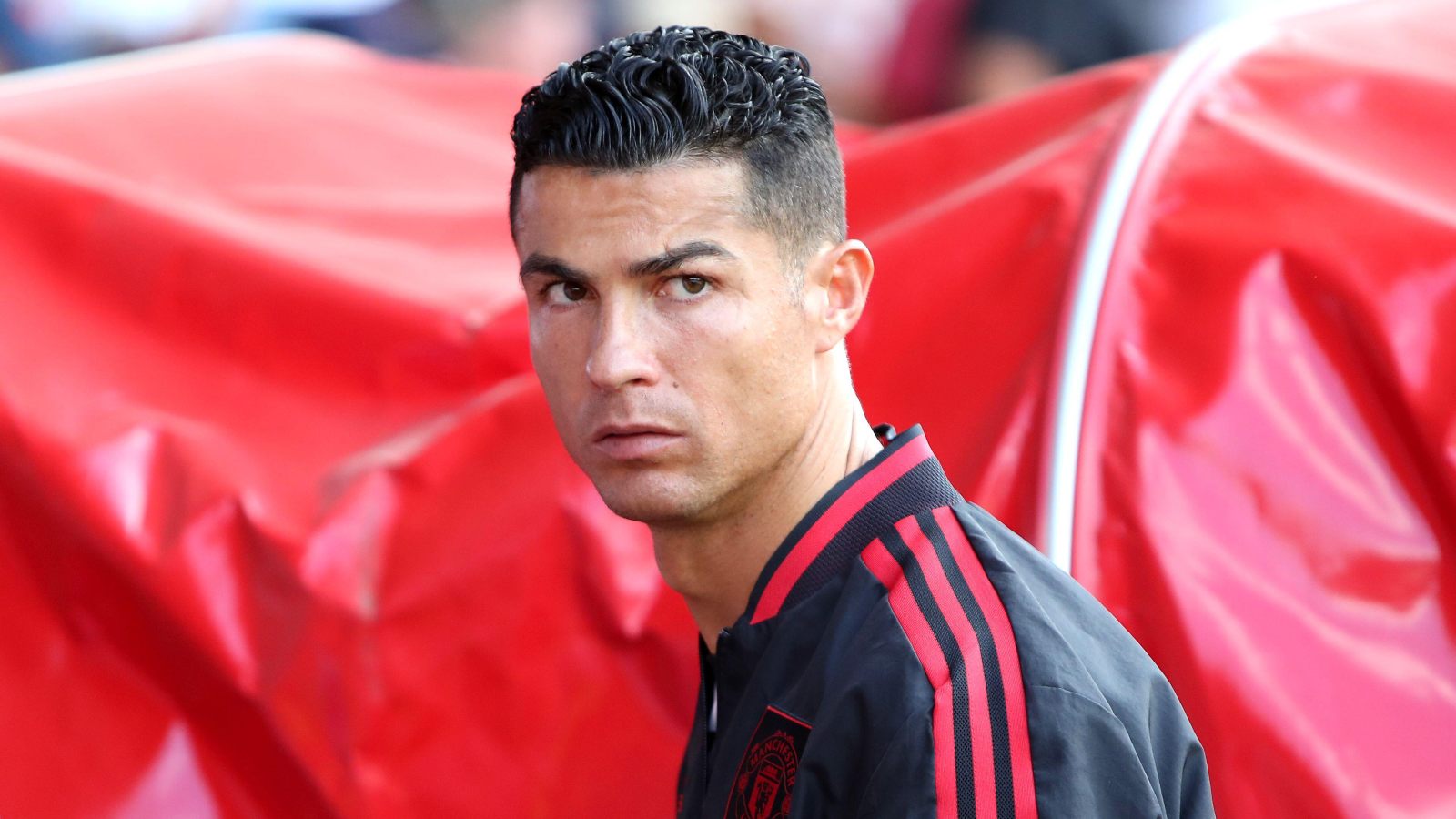 Ronaldo was looking to engineer a move away from Old Trafford in the summer after Man Utd failed to qualify for the Champions League.

However, his huge wages meant there was a lack of interest in the 37-year-old, who ended up starting the season as a Man Utd player.

Erik ten Hag publicly spoke of his happiness at being able to call on Ronaldo as part of his squad despite only handing him four Premier League starts.

His lack of game time came to a head in October when Ronaldo refused to come off the bench against Tottenham in a 2-0 victory over Antonio Conte’s men.

That led to him being fined and made to train by himself before eventually returning to first-team training after apologising to Ten Hag and the team.

However, it wasn’t long before Ronaldo hit the headlines again when his 90-minute interview with Piers Morgan aired last month.

And now the Manchester Evening News (via the Daily Express) claims that Ronaldo also annoyed team-mates by refusing to play in two other matches this season.

His Man Utd team-mates ‘disapproved of how Ronaldo ruled himself out of matches on two separate occasions in an attempt to secure the exit he craved’.

It is understood that Ronaldo ‘ruled himself out’ of their 4-2 victory over Aston Villa in the Carabao Cup and their 2-1 win over Fulham in the Premier League, which came on the same day as part of the interview with Morgan was released.

However, one good thing to have come from the Ronaldo situation is the Man Utd squad’s bond with Ten Hag with the players ‘impressed’ by the way he’s handled the situation surrounding the Portugal legend.

Alejandro Garnacho scored the winning goal against Fulham in the match before the World Cup break but former Man Utd defender Wes Brown has warned about giving the youngster Ronaldo’s No.7 shirt so soon.

“Maybe not just yet, and I don’t mean that in a bad way,” Brown told The Metro. “He is a great young player, I love his attitude on the pitch, the way he wants it, the way he attacks. With young kids sometimes, it’s like, ‘give me the ball and I will give it straight back to you’.

“But he’s not into that, he wants to show everyone how good he is. He wants to do well for himself and do well for the team. I think the manager has done well too holding off on him for quite a long time in that first period of the season. I know he has been training with the lads every day and he has probably been a bit frustrated he hasn’t been involved a little bit earlier.

“But that has helped him, getting that bit of anger out to show that he is good enough to play in this team. Now it is just about managing that.”