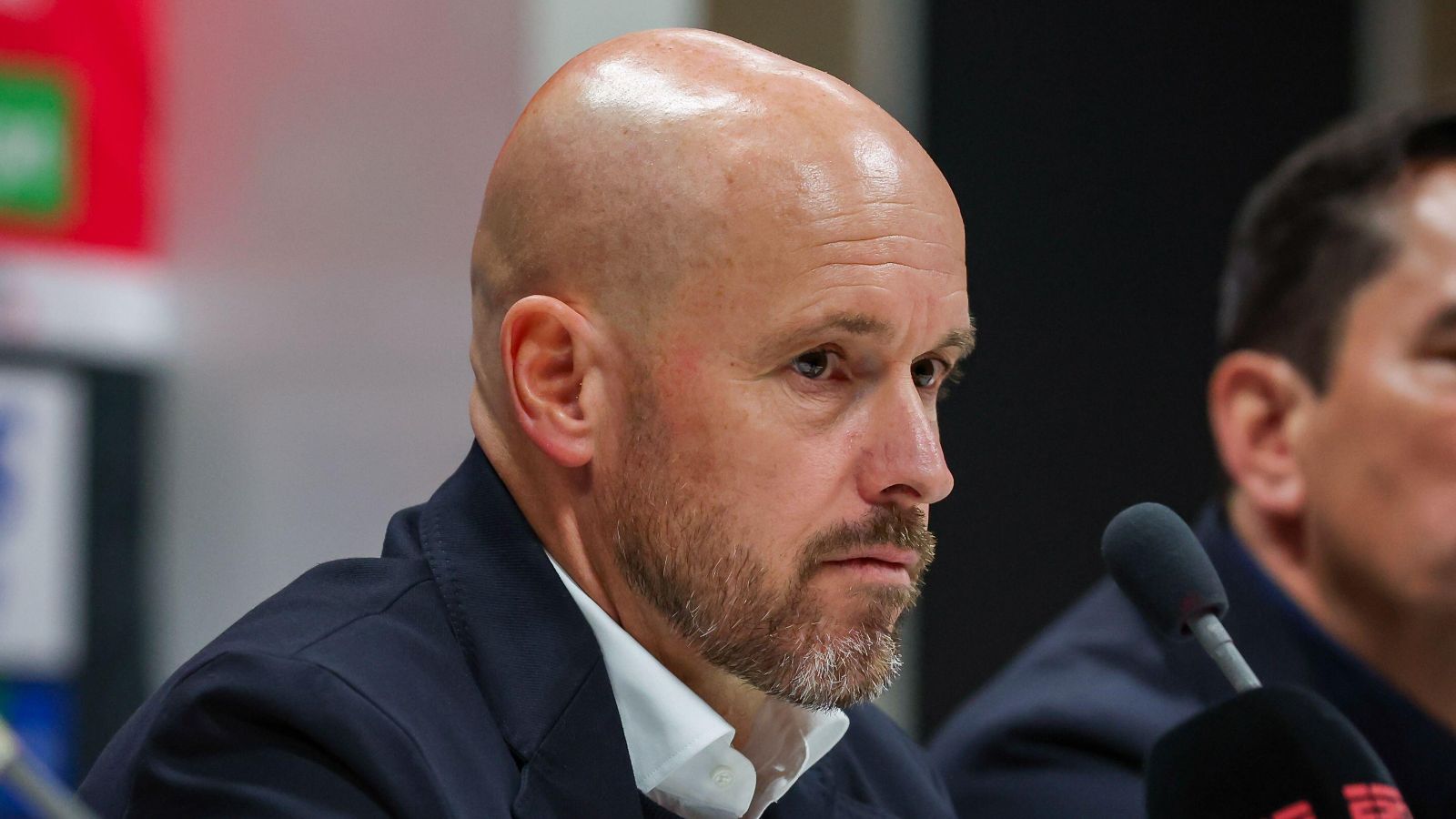 According to reports, Erik ten Hag will have £100m to spend this summer so Man Utd have told agents to ‘find the best free transfers’.

Last month it was confirmed that Ajax boss Ten Hag will take over from Ralf Rangnick this summer.

Rangnick has been United’s interim boss since the start of December. Under the German, Man Utd have stuttered as he has only won 11 of his 28 games in charge.

There is set to be a big overhaul at Man Utd this summer. Jesse Lingard, Paul Pogba, Nemanja Matic and Edinson Cavani are among the players set to leave.

The Sun are reporting that Ten Hag will not have a ‘bottomless pit of cash’ to spend on new players. He is reportedly being given a £100m budget.

Due to this, Man Utd have ‘told agents to find the best free transfers’ ahead of this summer.

It is said that United’s failure to qualify for the Champions League has ‘hit them hard’ financially.

“I think Jose Mourinho’s quote has aged so, so well. And me for one, I would apologise maybe to some extent in terms of the way you kind of looked at him and judged him.

“I still think there were flaws in some of the ways he handled people and handled some of the situations that he was involved in.

“But in terms of looking behind the scenes, that [quote] he said in 2019 on finishing second in the Premier League, that has aged so well.

“We can see that there’s been stuff going on that’s wrong behind the scenes, but at that time we didn’t know the extent of it. Obviously Jose Mourinho did.

“Listen, I’d love to have half-an-hour talking to Jose just about his time there, just to work out where he was at with a bit more detail than we’ve actually ever seen, and then gauge it to where we are now – that would be very insightful.”