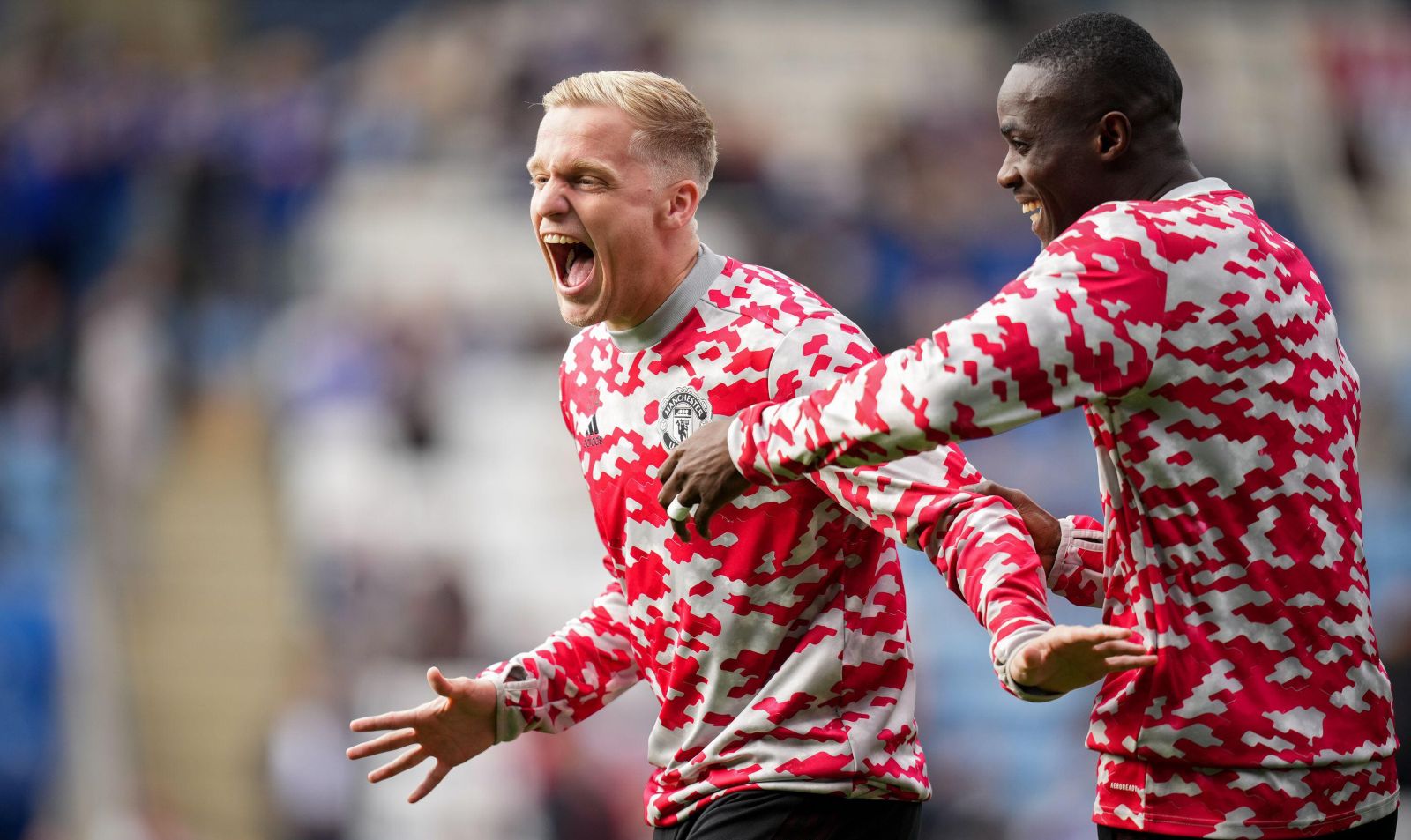 Man Utd have told six unhappy players that they must stay and work under Erik ten Hag in the summer, according to reports.

The Red Devils are looking to appoint a new permanent manager ahead of next season with interim boss Ralf Rangnick set to step aside at the end of the season.

Ajax boss Ten Hag is now the overwhelming favourite to become the new Man Utd boss with widespread reports claiming it’s now a matter of time before he is appointed.

There were reports yesterday that the Dutchman will be given ‘substantial funds’ to improve the squad at Old Trafford despite a report a few weeks earlier insisting that ‘only tweaks’ would be allowed this summer.

Paul Pogba, Jesse Lingard, Edinson Cavani, Juan Mata, Tahith Chong and Lee Grant are all out of contract this summer and the Daily Mirror claims that all six of those players ‘are set to leave as free agents after failing to agree new deals’.

However, Anthony Martial, Donny van de Beek, Dean Henderson, Phil Jones, Axel Tuanzebe and Eric Bailly – who all want to leave the club in the summer – ‘have been told they will be unable to go’.

The Daily Mirror do track back on that a little bit by adding: ‘It is understood United may ultimately be willing to let a couple of players leave this summer, once new signings have been made, but not until towards the end of the transfer window.’

Incoming boss Ten Hag will give ‘every member of the squad a chance to impress’ when he arrives ahead of next campaign and Man Utd are hoping that can encourage underperforming players to ‘deliver between now and the end of the season’.

Meanwhile, Wolves boss Bruno Lage has put a £100m price tag on Ruben Neves’ head after speculation linking him with a move to Man Utd in the summer.