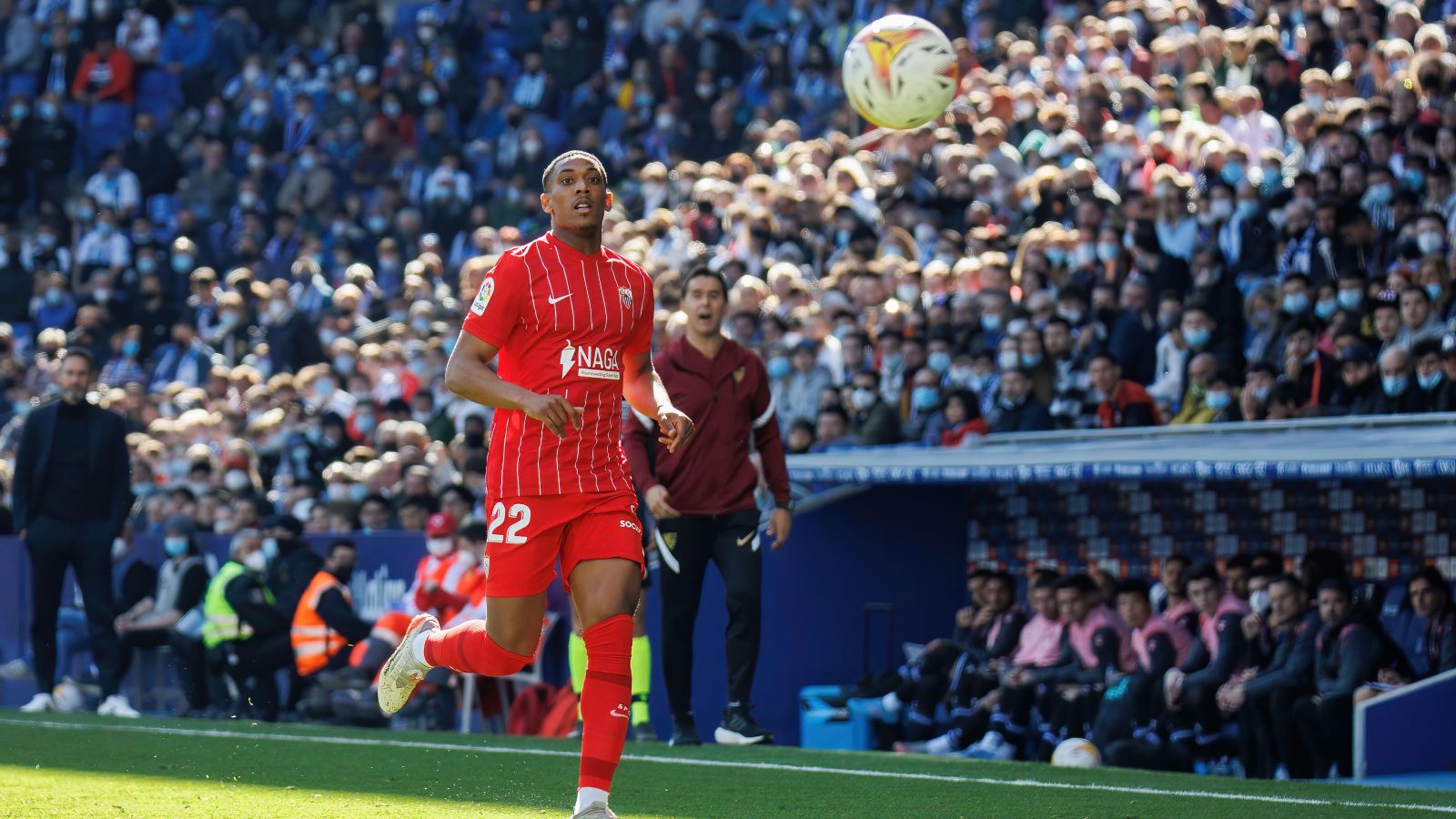 New Man Utd boss Erik ten Hag could have to use Anthony Martial as part of his squad next season, according to reports.

The France international was shipped out on loan to Sevilla in the second half of last season with the striker out of interim boss Ralf Rangnick’s plans for the remainder of the campaign.

Martial being away from the club didn’t help Man Utd as they could only manage a sixth-placed finish, 13 points off fourth-placed Tottenham, while Martial also flopped as his injury-hit spell at Sevilla saw him fail to score in nine La Liga appearances.

Martial was played well in the 2019-20 campaign, bagging 23 goals in 48 appearances for Man Utd, but the following two seasons have seen him score just eight in 47 matches.

And Man Utd are now trying to sell him this summer but Sevilla recently announced that they have decided against making the loan move permanent and the main links away from Old Trafford have come in the form of part-exchange rumours for other players.

The Manchester Evening News claims that Man Utd ‘are braced for the prospect of Anthony Martial still being at the club next season due to the lack of offers for the forward’.

Sources have told the MEN that ‘nobody is breaking the door down’ for Martial this summer with the player likely to ask for high wages, while the Premier League side are likely to want a decent fee.

Martial is now behind Marcus Rashford, Jadon Sancho and Anthony Elanga on the left-hand side of the Man Utd attack but Ten Hag ‘accepts he may have to utilise Martial in some capacity if the France international is marooned at Old Trafford’.

The report adds: ‘The feeling at United is Martial has much to prove if he is to be reintegrated into the squad and there is an acceptance his attitude has been an issue in the past.’