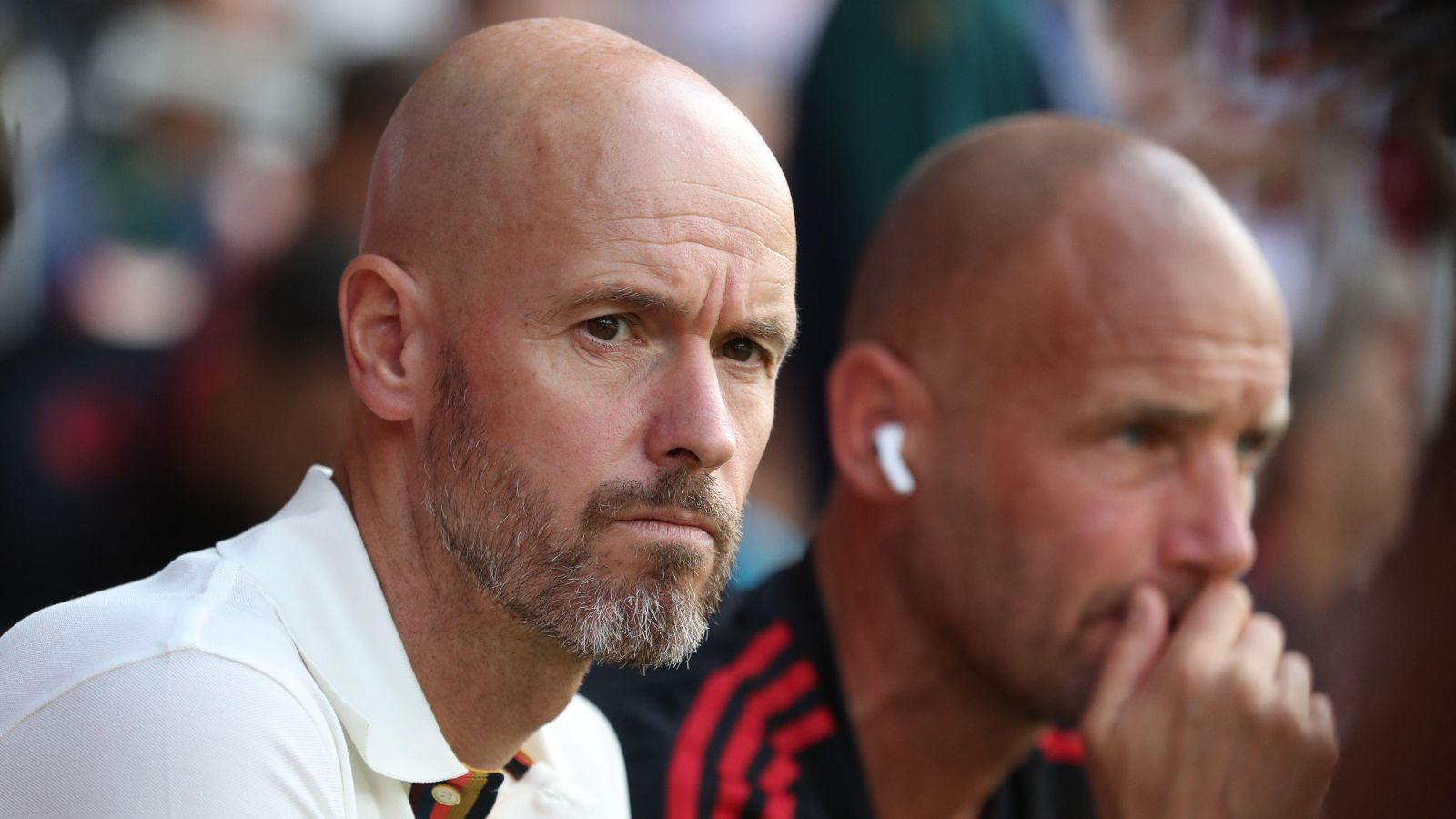 Cotterill was banned from asking questions at a Red Devils press conference last week with Ten Hag still frustrated at the journalist from an incident last season.

Apparently the feud stems from a Premier League match against Crystal Palace at the end of last season when Cotterill attempted to ask Ten Hag questions outside the ground even though he wasn’t officially in place as manager.

But Man Utd media officials decided to block Cotterill’s questions at a recent press conference after Cotterill tweeted ‘#karma’ with a smiling emoji after United’s humiliating 4-0 defeat to Brentford earlier this season.

“It was just two people doing their job but I’m assuming he was offended by it. The thing at Palace was him doing his job and not commenting and me doing my job and trying to get a comment. I’m only guessing that was the reason.

“I haven’t been told. You saw what was said but I don’t think it would be too much of a leap to assume it was about that.”

And now the Daily Mail are claiming that Ten Hag ‘has offered to meet’ Cotterill ‘clear-the-air talks’ while they offered another reason for him being prevented answering questions.

They added: ‘The Dutchman was still unhappy with Cotterill for pursuing him for an interview while he was signing autographs at the Ajax training ground last season.’

‘Cotterill is understood to be receptive and peace talks are expected to take place over the next few weeks.

‘United have not restricted access to the club for any other Sky reporters, but they have expressed unhappiness at some of Sky’s criticisms of the Glazer family.’

After Man Utd lost their first two matches of the season to Brighton and Brentford, Sky Sports pundit and former Man Utd defender Gary Neville went on a rant about the owners.

Neville said: “You can’t blame the individual player or the manager, you’ve got to look at above, you have to look to the very top now and this week, honestly, they are going to get peppered, those players, the coach, the sporting department, the new CEO, they’re all going to get peppered.

“But there’s a family over there in America who are just literally letting their employees take all the hits for them, and that is unforgivable.