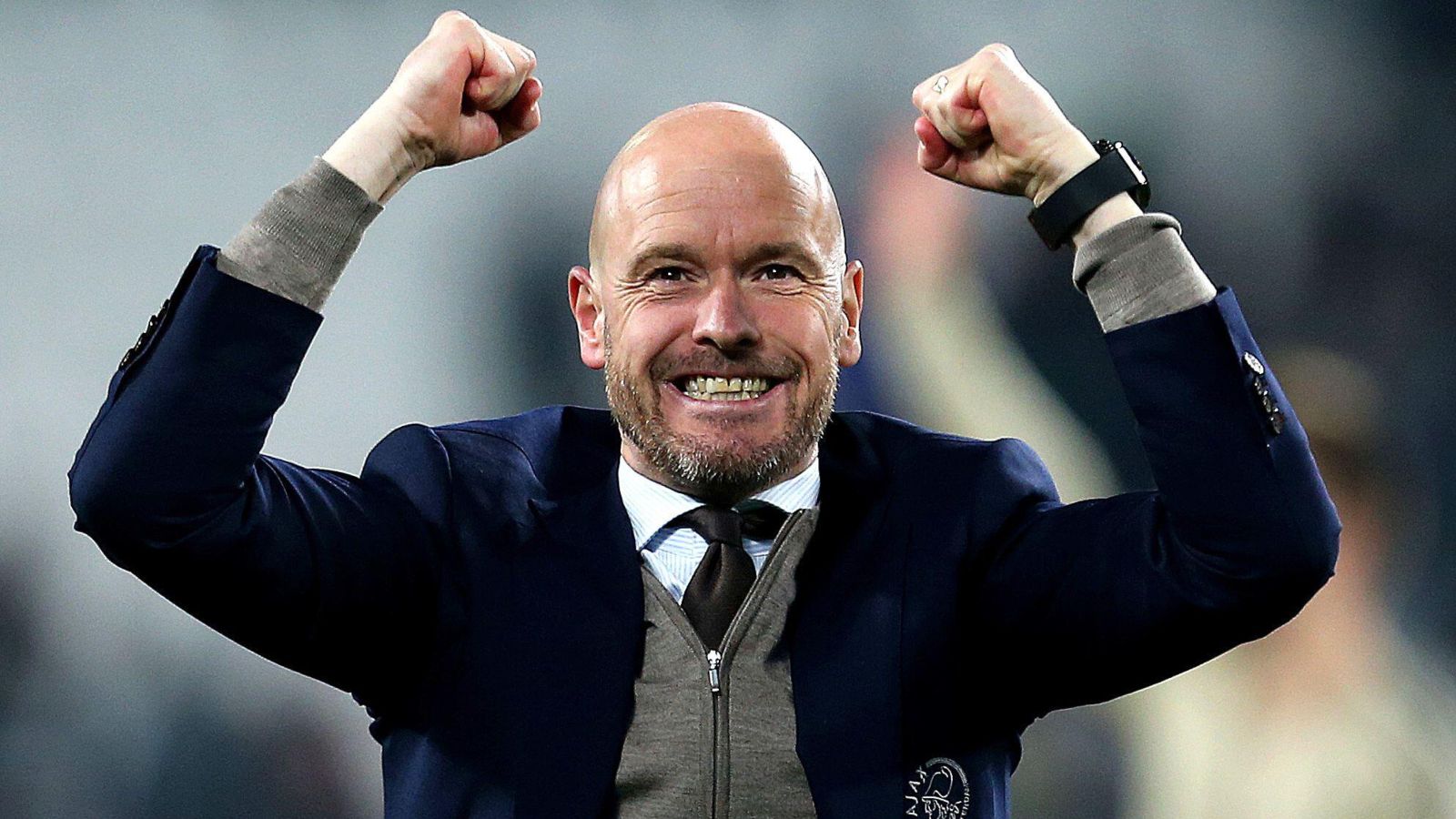 Leicester City midfielder Youri Tielemans has emerged as a target for Man Utd after Arsenal cooled their interest, according to reports.

The Belgium international has one year left on his contract with the Foxes and there has been reports he could leave the King Power Stadium this summer in a cut-price deal.

Arsenal have been linked to the midfielder for some time, while most of the Premier League’s ‘Big Six’ have been mentioned as potential suitors over the last couple of years.

When asked this summer if he could leave Leicester in this transfer window, Tielemans said: “That is not out of the question.

A report yesterday claimed that Arsenal have now ‘cooled’ their interest in the Leicester midfielder but that Mikel Arteta might ‘revisit’ Tielemans later in the window.

And now The Times claim that Man Utd are showing an interest in Tielemans and the 25-year-old ‘is of interest to Ten Hag’ but ‘it is unclear how highly he features on the Dutchman’s shortlist’.

One player who will be staying at Man Utd is Scott McTominay with Ten Hag valuing the midfielder highly and the Dutchman is set to refuse any offers for the Scot this summer.

‘United will resist any offers for Scott McTominay as Ten Hag sees him as a pivotal player. It is believed that Newcastle United, along with another Premier League club, made tentative inquiries about McTominay’s availability earlier in the transfer window.

‘The 25-year-old, who has three years left on his contract, is determined to be part of the rebuilding process that is being undertaken by Ten Hag.’

Bent said: “No, I am hoping there is still an opportunity for Tielemans to come in as well. He’s a good player. A really good player. You can’t just have one player for every position.

“Arsenal are in Europe again, so I am sure there is more money to spend. Partey doesn’t stay fit, so we need as many good players as we can.”