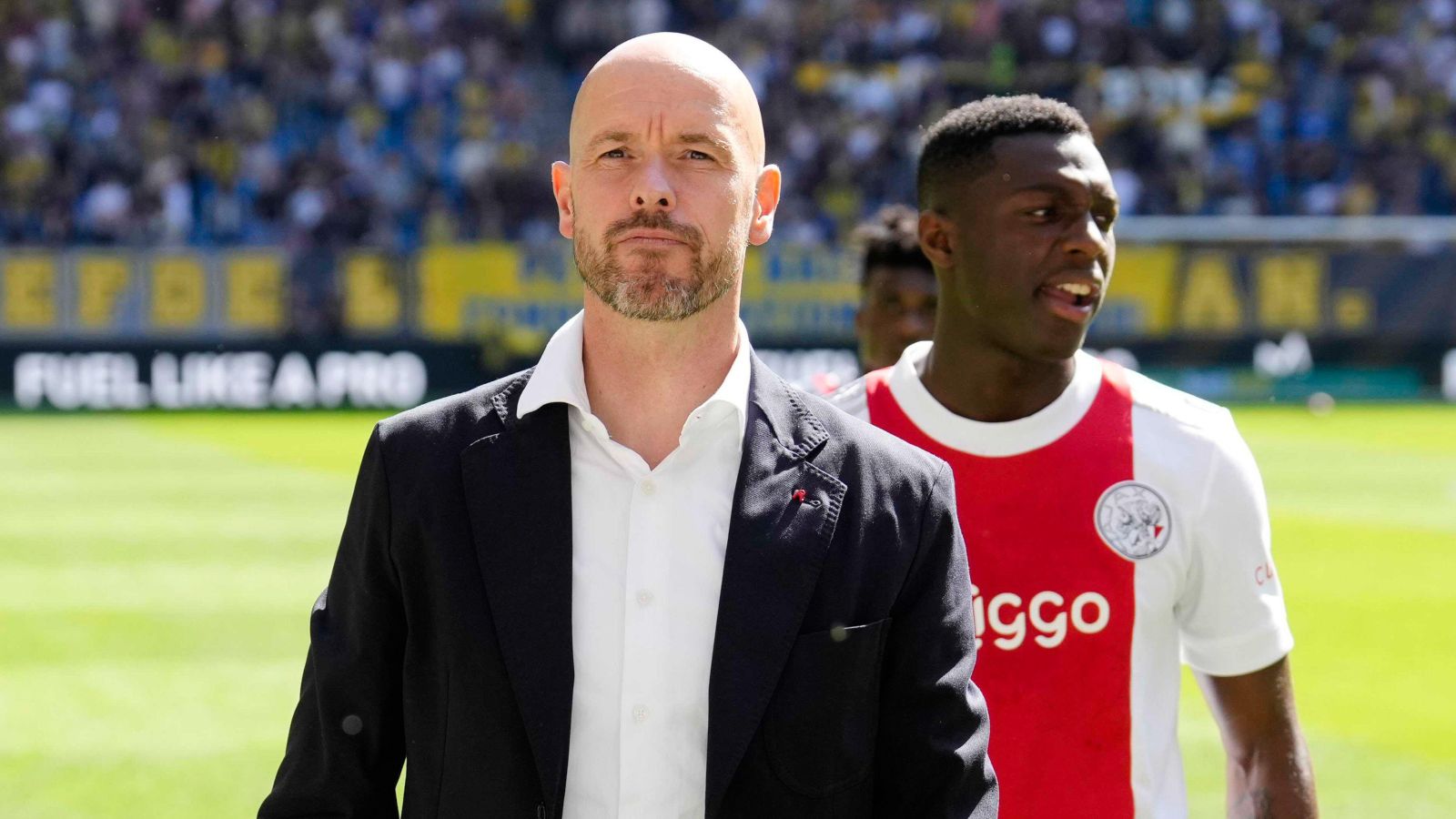 The Red Devils confirmed the Dutchman as their new manager last month with Ten Hag taking over matchday duties once Ralf Rangnick has taken charge of their final match of the season at the weekend against Crystal Palace.

Man Utd are currently sitting in sixth position in the Premier League table following a disastrous season and West Ham could yet leapfrog them on the final day, knocking Rangnick’s men down to seventh.

Rangnick suggested last month that there could be as many as ten new signings at Man Utd this summer but recent reports insisted that the Red Devils hierarchy was distancing themselves from those comments.

Instead, it is reportedly more likely he will have a budget between £100m and £150m as he attempts to turn around the club’s fortunes.

And Netherlands legend Van Basten reckons his compatriot should splash some of that cash on Chelsea winger Ziyech, who hasn’t quite hit the levels his Ajax levels at Stamford Bridge.

“What comes to my mind now is that I think Ziyech who already plays in England could be a very good footballer at Manchester United for Erik,” Van Basten said on Ziggo Sports.

When asked about Van Basten’s suggestion, Ten Hag refused to answer it directly and instead by insisting he is already used to dealing with transfer speculation at Ajax.

“Of course this was already the case at Ajax,” said Ten Hag. “You take that in and then you have to continue to work well with the dressing room and with people within the club.

“You have to analyse well and make the right choices.”

• Van Basten: When are you going on holiday?

Ten Hag: “The battery needs to charge, so I will get my holiday.”

Ten Hag: “I prefer to keep that for myself!”

• You need to rest, especially with what’s coming..

Ten Hag: “I was waiting for that advice, thank you.” pic.twitter.com/KDHXKUahWY

Ten Hag has already started work at Man Utd after guiding Ajax to the Eredivisie title and he is looking to get organised ahead of next season at Old Trafford.

Ten Hag added: “I have started working today. I already did the first things with Manchester United today. Tomorrow I will continue with that.