Home Manchester United Man Utd thank Lingard ‘for all the memories’, exit is confirmed amid interest from West Ham 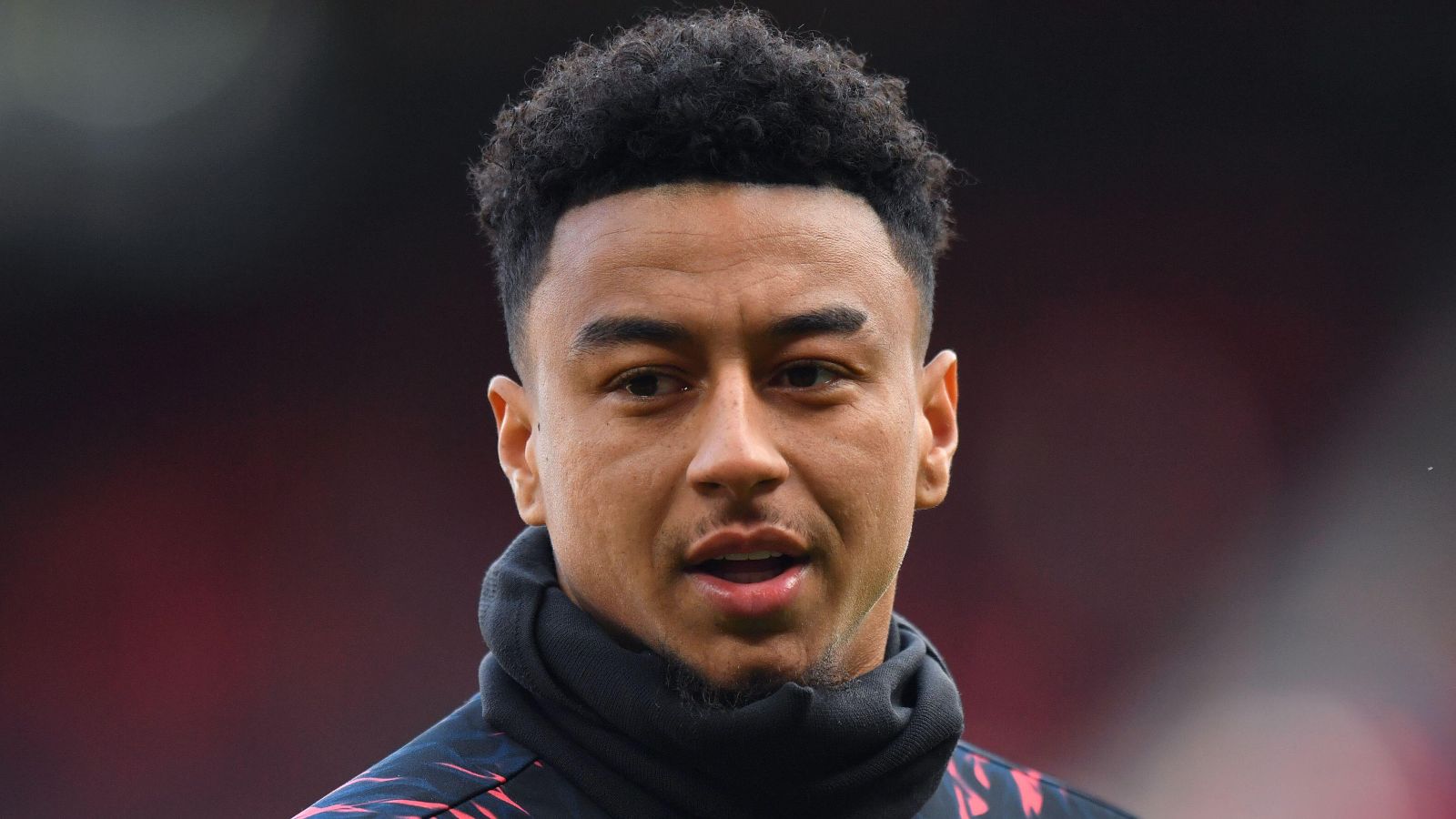 Man Utd have announced that Jesse Lingard will leave the club upon the expiry of his contract later this month.

Lingard progressed through the ranks at Man Utd. He lifted the FA Cup, Carabao Cup and Europa League during his time at the club.

The midfielder netted 35 goals in 232 appearances for the Red Devils, who he joined at the age of seven.

Lingard has been frustrated by a lack of playing time in recent years and saw a January exit blocked. West Ham are understood to have ‘reignited their interest’ in him.

United said in a statement: “Manchester United can confirm that Jesse Lingard will leave the club when his contract expires at the end of June.

“We’d like to take this opportunity to thank Jesse for all of the memories he’s helped create during his two decades here and wish him the best of luck in his future career.”

United confirmed Lingard would join Paul Pogba in leaving the club at the end of his contract this summer.

Pogba has broken his silence on his Manchester United departure as he has thanked the club’s supporters for their “unconditional support”.

It was confirmed on Wednesday that the Frenchman is leaving Man Utd this summer. His contract expires in June.

The 29-year-old returned to United in 2016 as they signed him from Juventus. He cost the English side around £89m.

Pogba has regularly been criticised in recent years as he has only been able to impress in fits and starts for the Red Devils.

The midfielder looks set to re-join Juventus on a free transfer. He has thanked United’s fans for the support they have shown him:

“I feel privileged to have played for this club,” Pogba wrote on Instagram.

“Many beautiful moments and memories but most importantly an unconditional support from the fans. Thank you.”