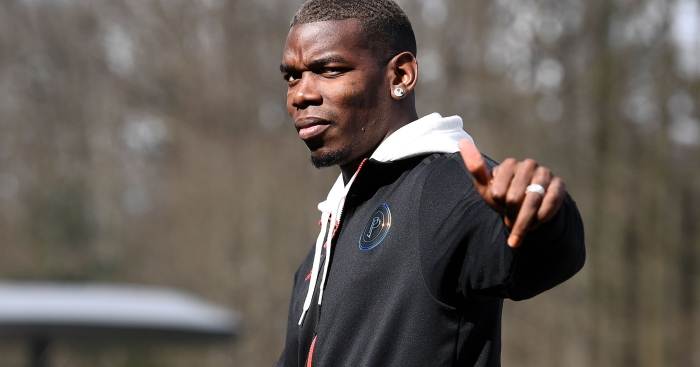 Manchester United will ‘resist’ any attempt from Real Madrid to buy midfielder Paul Pogba, according to reports.

The France international has been in much better form since Ole Gunnar Solskjaer took over from Jose Mourinho in December, bagging nine goals and providing seven assists in 17 matches.

Zinedine Zidane, who left the Bernabeu last summer, recently returned to Real Madrid following their disappointing season and Pogba said it would be a “dream for anyone” to play for him.

“Like I’ve always said, Real Madrid is a dream for anyone. It’s one of the biggest clubs in the world,” Pogba admitted recently at an international press conference.

The Evening Standard claims that United ‘plan to open talks over a new contract’ for Pogba and will ‘resist any move’ from Real Madrid or any other clubs for the 26-year-old.

Pogba has two years left on his current deal at Old Trafford with the option to stay for another 12 months.

Solskjaer, who is reportedly close to landing the manager’s job on a permanent basis, wants ‘to build his side around’ the likes of Pogba and Rashford.

While the report adds that United have ‘cooled interest’ in the likes of Barcelona midfielder Ivan Rakitic with Pogba ‘now settled at Old Trafford’.