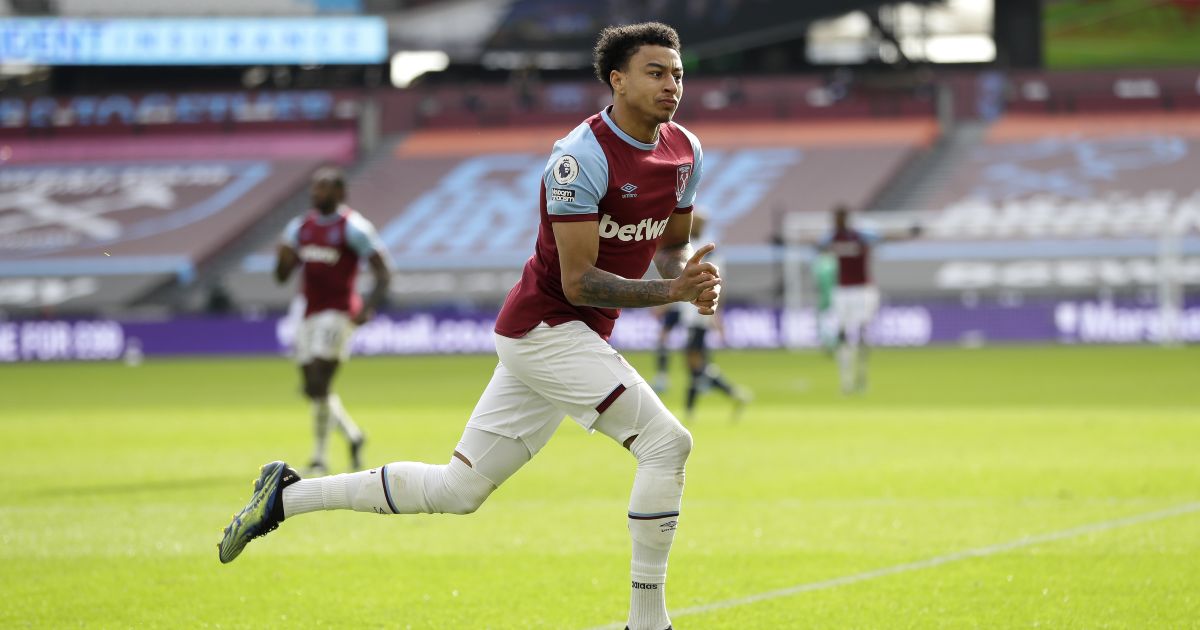 Man Utd plan to keep West Ham loanee, Jesse Lingard, at the club this summer and they will sell a midfielder to make room for him, according to reports.

Lingard came through the ranks at the Red Devils and he made his senior debut for them during the 2014/15 season.

After enjoying a successful loan spell with Derby County, the midfielder broke into the United first team in the 2015/16 campaign.

He has gone onto make 210 appearances for his boyhood club, and he has won the FA Cup, EFL Cup and the Europa League.

During this stretch, he also asserted himself as a regular for England. He picked up 24 caps for The Three Lions between 2016 and 2019 and he was a key player at the 2018 World Cup.

But Lingard fell down the pecking order at Man United at the start of this season. He only made three appearances this term for Ole Gunnar Solskjaer’s side.

This led to him being allowed to go on loan to West Ham United in January. He has looked rejuvenated in recent weeks.

Lingard scored a brace in his debut as the Hammers beat Aston Villa 3-1. He also got on the scoresheet last weekend as David Moyes’ men beat London rivals Tottenham Hotspur 2-1.

ESPN have reported that there will be space for Lingard at Man Utd next season. They add that Juan Mata will be sold this summer, which will make room for the Englishman in Solskjaer’s squad.