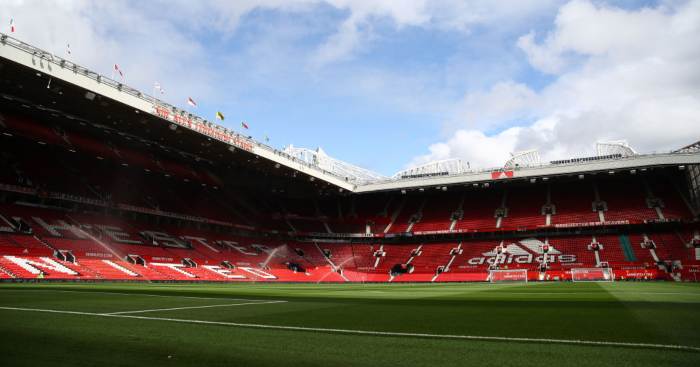 Manchester United are set to splash £300million on new players in a summer rebuild at Old Trafford, according to reports.

United currently sit 12th in the Premier League table, just two points above the relegation zone and 15 adrift of league leaders Liverpool ahead of Sunday’s clash with their fierce rivals at Old Trafford.

The club’s hierarchy and recruitment under executive vice-chairman Ed Woodward has come in for severe criticism since the departure of Sir Alex Ferguson.

United spent £145million in the summer on Harry Maguire, Aaron Wan-Bissaka and Daniel James, but Ole Gunnar Solskjaer recently said that more funds are available for the right “ready-made” players.

And the Daily Mail claims that the Red Devils will invest heavily again in the summer with ‘a kitty of £300million to rebuild their squad’ as they look to make ‘several big signings’.