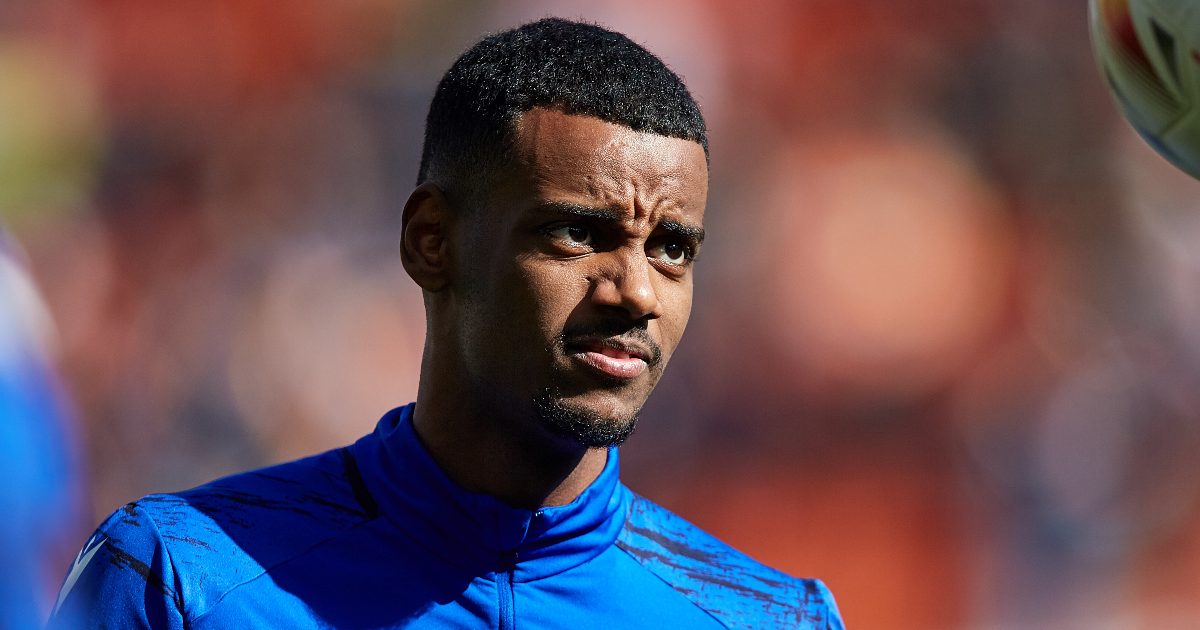 Man Utd have been told to forget about buying Arsenal target Alexander Isak as they should instead “aim big” and sign Erling Haaland.

Isak has been consistently linked with a move to Arsenal in recent months. He has made a name for himself in La Liga with Real Sociedad and he shone for Sweden at last summer’s European Championships.

Earlier this month, it was revealed that Man Utd were ‘considering’ making a move for the reported Arsenal target. He has a release clause of £75m.

Haaland meanwhile has been targeted by Man Utd in recent years. The Red Devils tried to sign him in 2020 but he joined Borussia Dortmund instead.

The forward is expected to leave the German side this summer as his £68m release clause becomes active.

“It depends how big United are going to aim,” Phillips told Football Insider.

“The obvious one is Haaland. There are not many clubs in the world who can afford him but Manchester United are one of them. It would be a huge statement if they can get him.

“Isak is a good player but is he a world-class player who is going to light up Old Trafford? He’d do a job.

“If United want to get anywhere near City they need to get players like Haaland. But it depends what route they want to go down.

“In my opinion, Man United should be going for the best players in the world. Haaland is one of them.”

Elsewhere, Ralf Rangnick has backed up Harry Maguire for calling out a “nonsense” article claiming the Man Utd defender could be replaced as captain by Cristiano Ronaldo:

“I’ve never spoken with players about captaincy,” Rangnick told reporters. “It’s never been an issue with me. Harry is our captain and will stay our captain.

“I’m not frustrated at all because I know it is not true – all the other things I don’t listen to that noise because I focus on preparing the team.

“I have heard about what was written – yes there were players that were unhappy at the end of the window. This has improved and the atmosphere in the locker room is better than it was a few weeks ago.

“It’s about performing well and showing togetherness on the pitch. That’s what we can influence.”