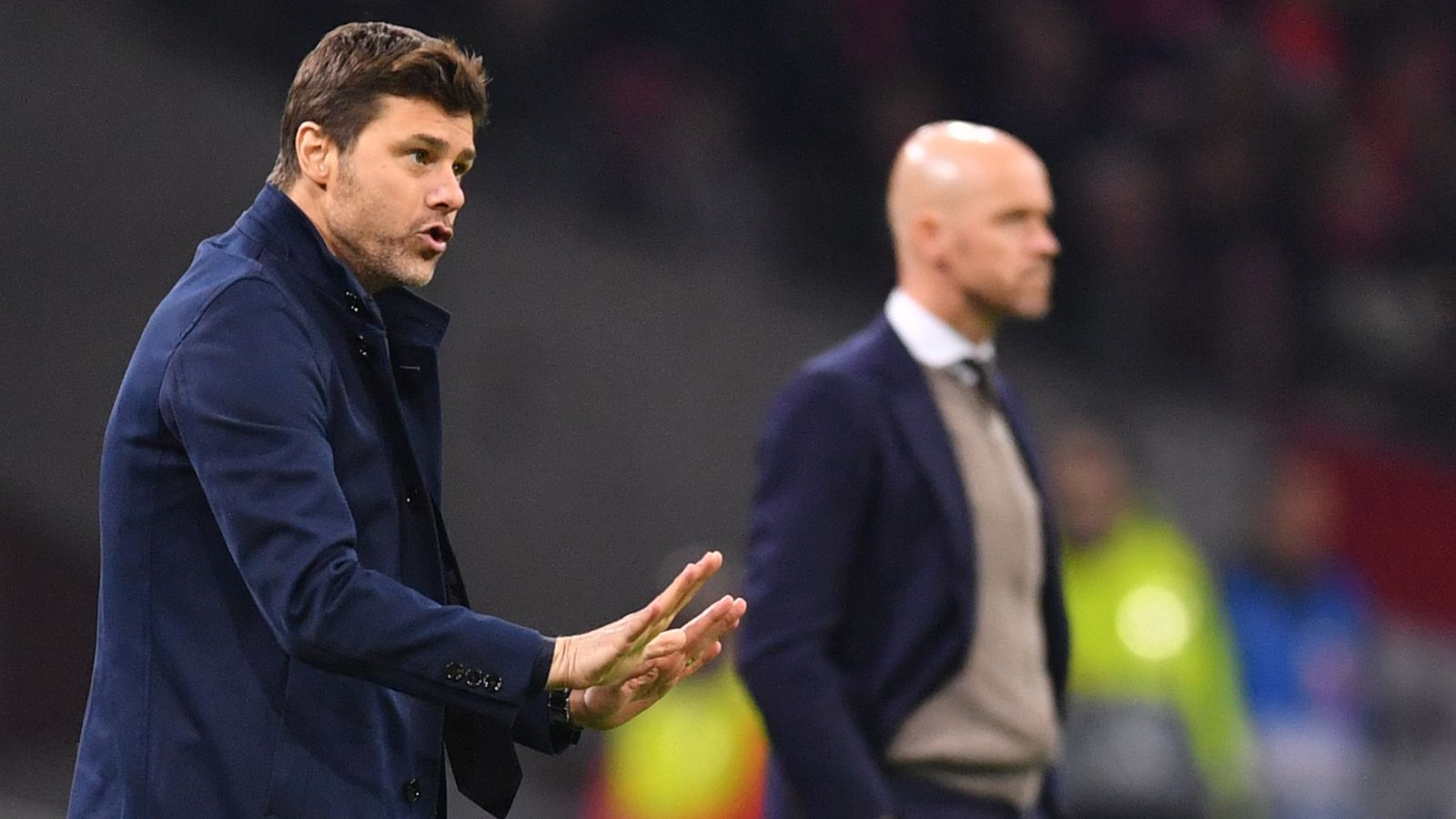 The Red Devils are going to appoint a new permanent manager this summer. Ralf Rangnick has been their interim boss since the start of December.

Pochettino and Ten Hag appear to be the ones leading the race to take over.

Zidane and Simeone meanwhile have not been mentioned as Man Utd’s favoured candidates.

If McCoist was in charge at Man Utd, Zidane and Simeone would “appeal” to him more:

“I know people keep saying Zidane doesn’t speak English and he doesn’t want to live here, but him and Simeone appeal to me more than most of the names out there,” McCoist told talkSPORT.

“Pochettino, I’m not sure. He did a good job at Tottenham and he’s done an OK job at PSG.

“With Ten Hag, to be brutally honest, I don’t know enough about him.

“But the one thing that’s for certain is they have to get it right moving forward. Having as many caretaker managers as full-time managers since Sir Alex Ferguson is not the answer.

“There’s a little bit of me looking at them over the last few years thinking, ‘they don’t know where they’re going, there’s no direction, they’re just plodding on through’.

“There’s got to be a massive overhaul at the end of the season – staff and management. They can’t continue the way they’re going.”

“I can’t see him leaving. Even if Manchester United do not finish in the top four. I think Cristiano has got to stay for another year,” Ferdinand said.

“Yes he wants to compete, he has that burning desire to want to win trophies. He is used to doing that, he is used to winning things but it can’t always be perfect.

“He’s had a perfect run, almost, for his career and for Ronaldo to not have the Champions League music running through his ears on a European night… I don’t know what he will think if he has to hear some other soundtrack.”