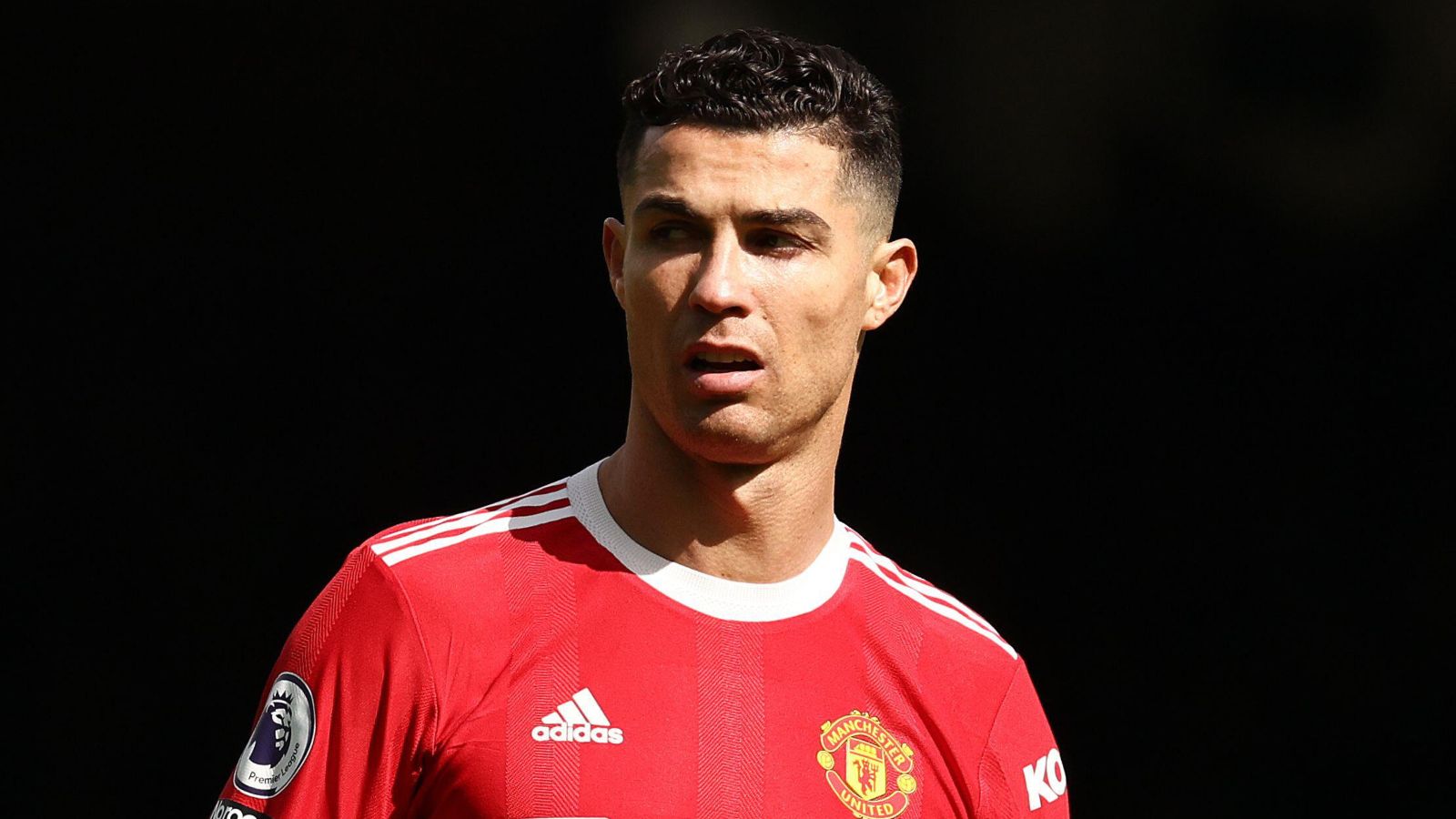 Man Utd striker Cristiano Ronaldo “would join Liverpool” if he had the chance as he doesn’t have “any loyalty” to the Red Devils.

The Portugal international made it clear to the Red Devils hierarchy earlier this month that he wants to leave the club this summer if they receive a ‘satisfactory offer’ for him.

And that stance has not changed in recent days with Ronaldo having his first face-to-face meeting with new Man Utd boss Erik ten Hag since privately announcing his intention to leave.

Ronaldo met with Ten Hag and other Man Utd officials on Tuesday to discuss his future but nothing is resolved as the Red Devils still want to keep him and he’s still ready to leave.

Maybe Ronaldo has forgot that currently nobody wants to sign him with Chelsea, Paris Saint-Germain, Juventus, Atletico Madrid and others all refusing to make an offer.

And former Aston Villa striker Gabby Agbonlahor reckons Ronaldo would move to United’s arch-rivals Liverpool just to get a transfer away from Old Trafford.

Ronaldo missed the club’s pre-season tour earlier this month for ‘family reasons’ and ex-Premier League player Alan Hutton reckons he is “trying to kick up a bit of a fuss to leave” Man Utd.

“It’s a strange situation, I know it’s for personal reasons so you can’t really look too much into it because we don’t actually know what it is. But to have sat out the whole pre-season and not have been anywhere near the club kind of screams to me that he just wants out.

“And whether that’s he doesn’t fancy it anymore, he wants to play Champions League football, that’s up to him. At the end of the day he’s got 12 months to go and I think Manchester United can add another year onto that so he could possibly have two seasons left.

“Ronaldo can’t just step in next week and decide he’s ready to play, it’s not going to work like that even though he does keep himself fit. So I find it a strange one.”