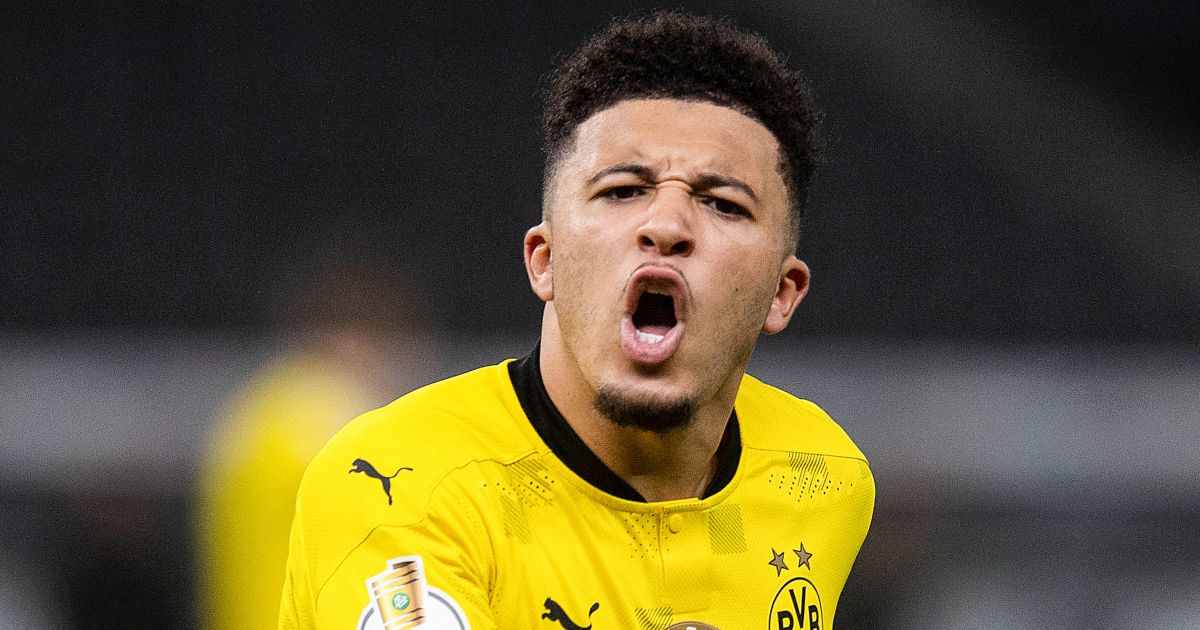 Manchester United are still keen on bringing Jadon Sancho to Old Trafford this summer but will once again be held to a strict deadline by Borussia Dortmund.

The Bundesliga club are willing to hold talks with United over Sancho, as they were last summer before the deal fell through.

Personal terms were said to be agreed, but the Red Devils dragged their feet, put off by the £108million asking price, and the move never materialised.

Sporting director Michael Zorc spoke openly about the transfer and imposed a deadline of August 10, when Dortmund would fly out for the start of their pre-season training.

Once that deadline passed, Dortmund made it clear that Sancho would be remaining with the German side.

Reports claimed the United bosses saw the deadline simply as a negotiation tactic, but that proved not to be the case as Sancho stayed put.

That’s according to Bild, who also claim no official bid has been made and no discussions have taken place.

But the report does state that if United have not made a suitable offer by the end of July then Sancho will once again miss out on a return to the Premier League.

With the winger in the England squad for Euro 2020, that gives United a short window to strike a deal with Dortmund.

England boss Gareth Southgate has already made it clear that he doesn’t expect his players to be involved in transfer negotiations while away with the national team.

“I’m talking across the board now – I think it is very unlikely transfer deals will be done while we are away,” he said last month.

”We are not going to stop phone ringing and cannot control conversations going on in private.

The final of the European Championships takes place on July 11, meaning United may only have a few weeks to get a deal for Sancho over the line.