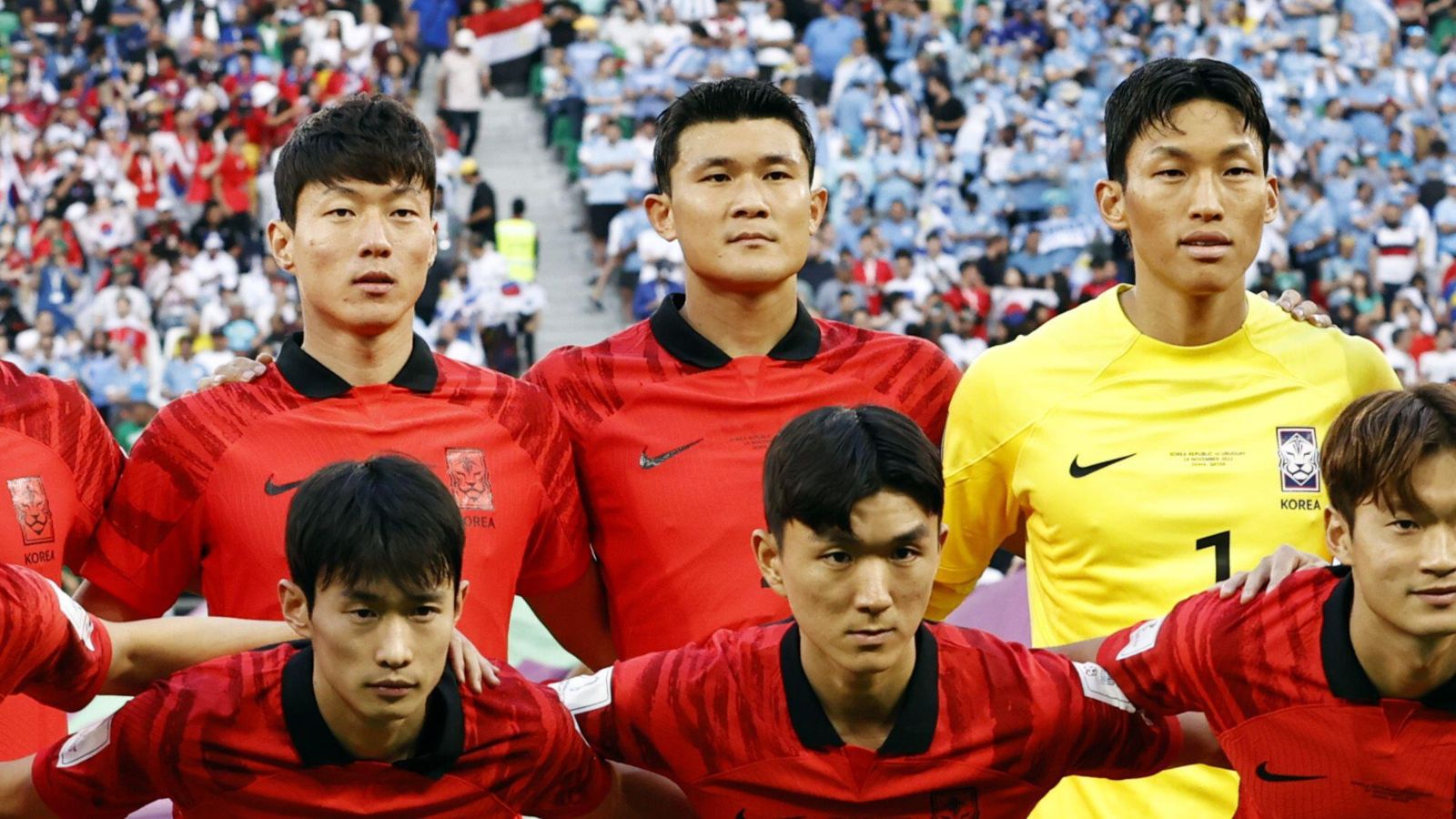 Man Utd have been told that Napoli defender Kim Min-jae will now cost clubs £100m despite him having a £43m release clause in his contract.

Min-jae has risen to prominence over the past year as he was previously plying his trade in South Korea and China.

He moved to Europe before the 2021/22 campaign as Turkish side Fenerbache signed him from Beijing Guoan.

The 26-year-old took no time to adapt to life at Fenerbache as he was named in the Super Lig Team of the Season last term.

Napoli splashed out around £15m to sign Min-jae in the summer as he was identified as a replacement for Kalidou Koulibaly, who joined Chelsea.

The Serie A outfit did some brilliant business in the summer as they also brought in Khvicha Kvaratskhelia and Frank Anguissa in inexpensive deals.

Napoli are on track to produce something special this season as they are top of Serie A. They also finished ahead of Liverpool in the group stages of the Champions League and they are being backed as a surprise package in the competition.

Min-jae has hit the ground running in Italy and he is already being linked with a major move elsewhere.

The centre-back has been linked with Man Utd as far back as September, with the English side seemingly regretting not signing him in the summer.

They are now alone in chasing Min-jae however as Tottenham Hotspur are also admirers of him.

He is part of South Korea’s World Cup squad and he helped his side keep a clean sheet in a goalless draw against Uruguay on Thursday night in their tournament opener.

Speaking during BBC’s coverage of the game, ex-Liverpool midfielder Danny Murphy claimed to have some insider knowledge of Min-jae’s valuation.

“I think his performances recently have been so good,” Murphy said.

“The clubs interested now. I was talking to someone this morning who was saying Manchester United are interested and they are talking £100m.

“That’s how quickly you can grow in this game, because they have been absolutely sensational Napoli to start to the season, him included.”

Ex-Premier League defender Ashley Williams added: “He’s had a really good season for Napoli, we saw how good he was when he played against Liverpool in the Champions League.

“He’s big, imposing, and he’s going to have his hands full at the other end trying to deal with [Luis] Suarez and [Darwin] Nunez.

“He’s someone that they can count upon, you see the size of him, and he’ll try to impress in this game.”

Murphy may need to reconsider his sources though, as Min-jae’s current contract that expires in 2025 includes a £43m release clause.

But Italian outlet Gazzetta dello Sport did recently report that Napoli are hopeful of extending his contract until 2028 and this fresh deal would not include a release clause.

READ MORE: Who will buy Manchester United? The potential bidders for the Red Devils…