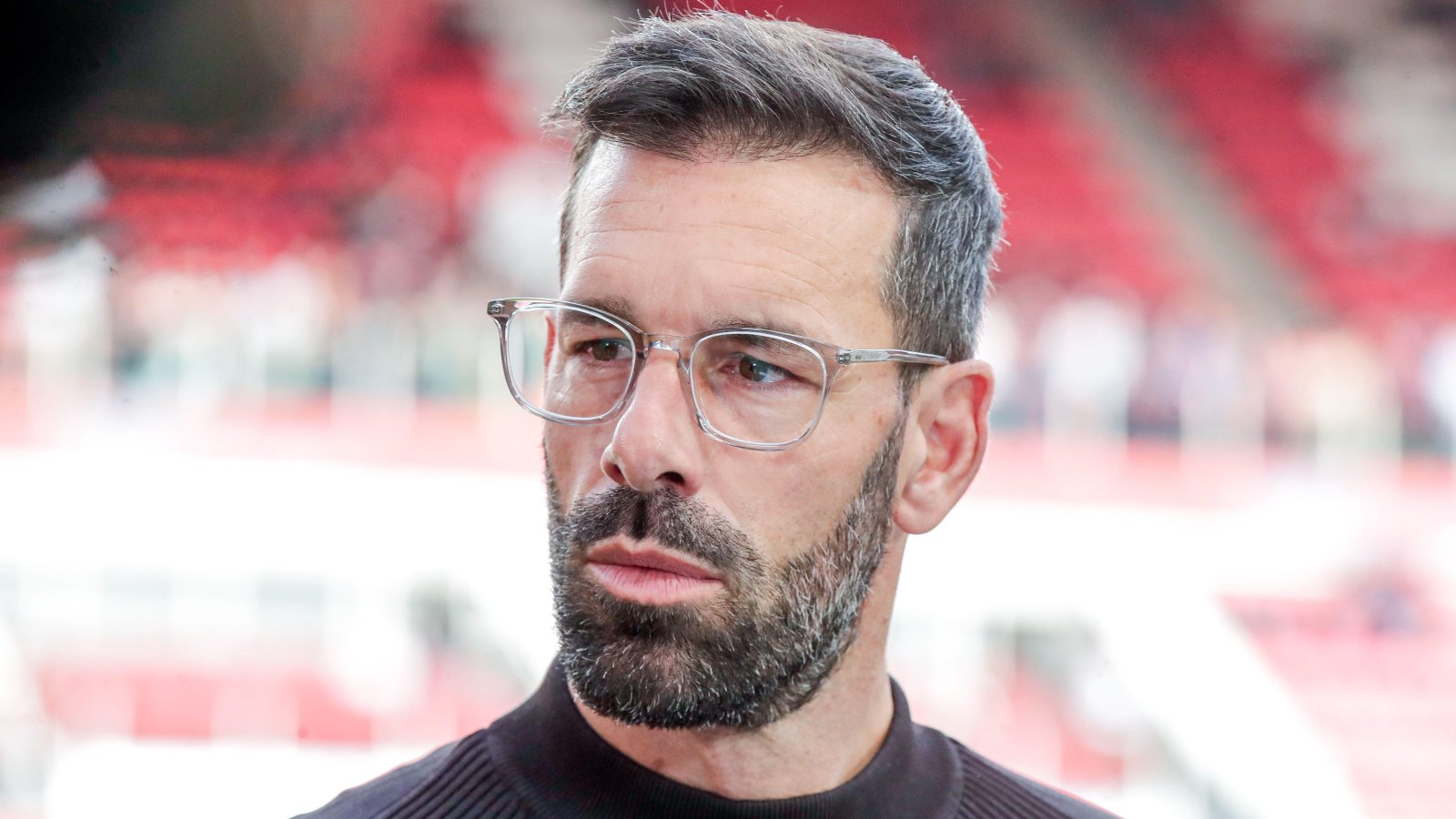 Man Utd mutually agreed to terminate Ronaldo’s contract after there was no coming back from his controversial interview with Piers Morgan, in which he chose to crticise Erik ten Hag and top executives at the club.

And now Man Utd will look to bring in a new striker in the January transfer window with numerous names already linked to Old Trafford.

Cody Gakpo, Victor Osimhen, Harry Kane, Christian Pulisic and Memphis Depay are just some of the players linked but Parker reckons they need a player that has the same style as former Man Utd star Van Nistelrooy.

“Andy Cole had a big name for what he was doing at Newcastle but he got even bigger when he arrived. They need someone with an appetite. Not someone who’s had it, who can just look back and put his arms out and go – ‘well, I’m not getting any help’.”

“Someone who wants to prove a point and make a name for himself. Someone who’s on the thresholds of international football but maybe needs a big move and the opportunity to go and say – ‘I’m going to go and cement a regular place in my national team.’ That’s the kind of player.

“I don’t want to hear [Robert] Lewandowski, Harry Kane and all that. United don’t need that. They don’t need another 30-plus centre-forward at this moment in time. They just need a workaholic, back to basics as such.”

There have been rumours that Chelsea could look to sign Ronaldo on a short-term deal after the World Cup, while he reportedly has an offer on the table from a team in Saudi Arabia.

But Spanish publication Nacional insist that Ronaldo, Barcelona president Joan Laporta and the Portugal international’s agent Jorge Mendes have held a ‘three-way meeting’ over a potential transfer to Barca.

The Catalan giants have ‘joined the battle’ to sign Ronaldo with Mendes and Laporta also talking about Barcelona’s interest in Wolves midfielder Ruben Neves.

With Ronaldo and Neves sharing the same agent, it is said the potential signing of the Wolves player ‘could trigger the signing’ of the Portugal superstar.

Nacional add that Barcelona is ‘a very serious option given the good relationship between Laporta and the agent’.