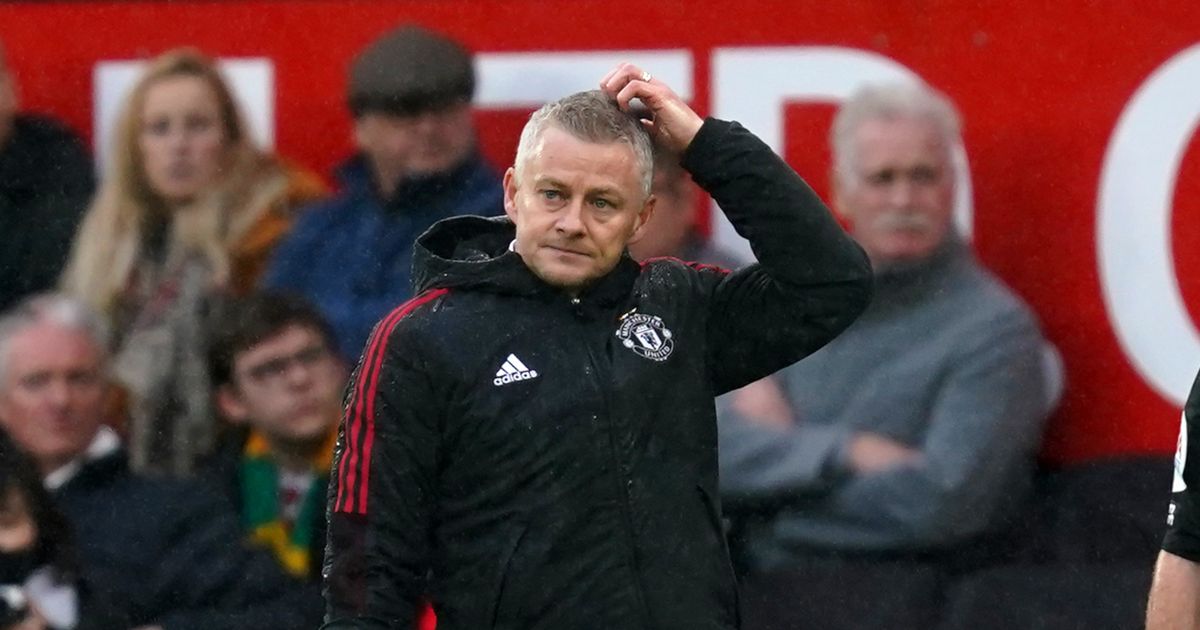 Leicester City boss Brendan Rodgers is the top candidate to replace Ole Gunnar Solskjaer at Man Utd, according to reports.

Their loss to City last Saturday saw Man Utd drop to sixth in the Premier League table, nine points off leaders Chelsea at the summit.

Solskjaer’s side have now lost four of their last six Premier League matches and have only won three of their last ten fixtures in all competitions.

The pressure is so great from fans, pundits and the media that it seems only a matter of time before Solskjaer is replaced at Old Trafford.

Since speculation began recently over who could replace the Norwegian Rodgers has been the favourite to take over the reins.

But now The Sun claim that the Foxes boss ‘has been put forward as the No1 candidate to take over’ at Man Utd after a ‘leading agent has been sounding out potential successors’ to Solskjaer.

The newspaper add that Rodgers, Antonio Conte, Zinedine Zidane and Erik ten Hag made up a four-man shortlist of managers which the club put together last month.

Conte has now joined Spurs, Zidane ‘would not be interested’, Ten Hag ‘did not want to discuss any hypothetical openings’ but the agent was ‘confident they could get Rodgers out of Leicester’.

Despite Rodgers now emerging as the leading candidate, the former Liverpool boss ‘has split opinion amongst the influential voices at United who are still hoping Solskjaer can turn things around at Old Trafford’.

“He needs someone to come in next to him who can help him improve that squad. Ole needs to be stronger but he needs someone experienced, with more stature, in that dressing room working as his assistant,” Parker told BetFred.

“He’s head coach. In all the great teams that Manchester United have had, look at the assistants that sat next to Alex Ferguson.